Agency Report: Fracking Is Not Harming Streams in Pennsylvania 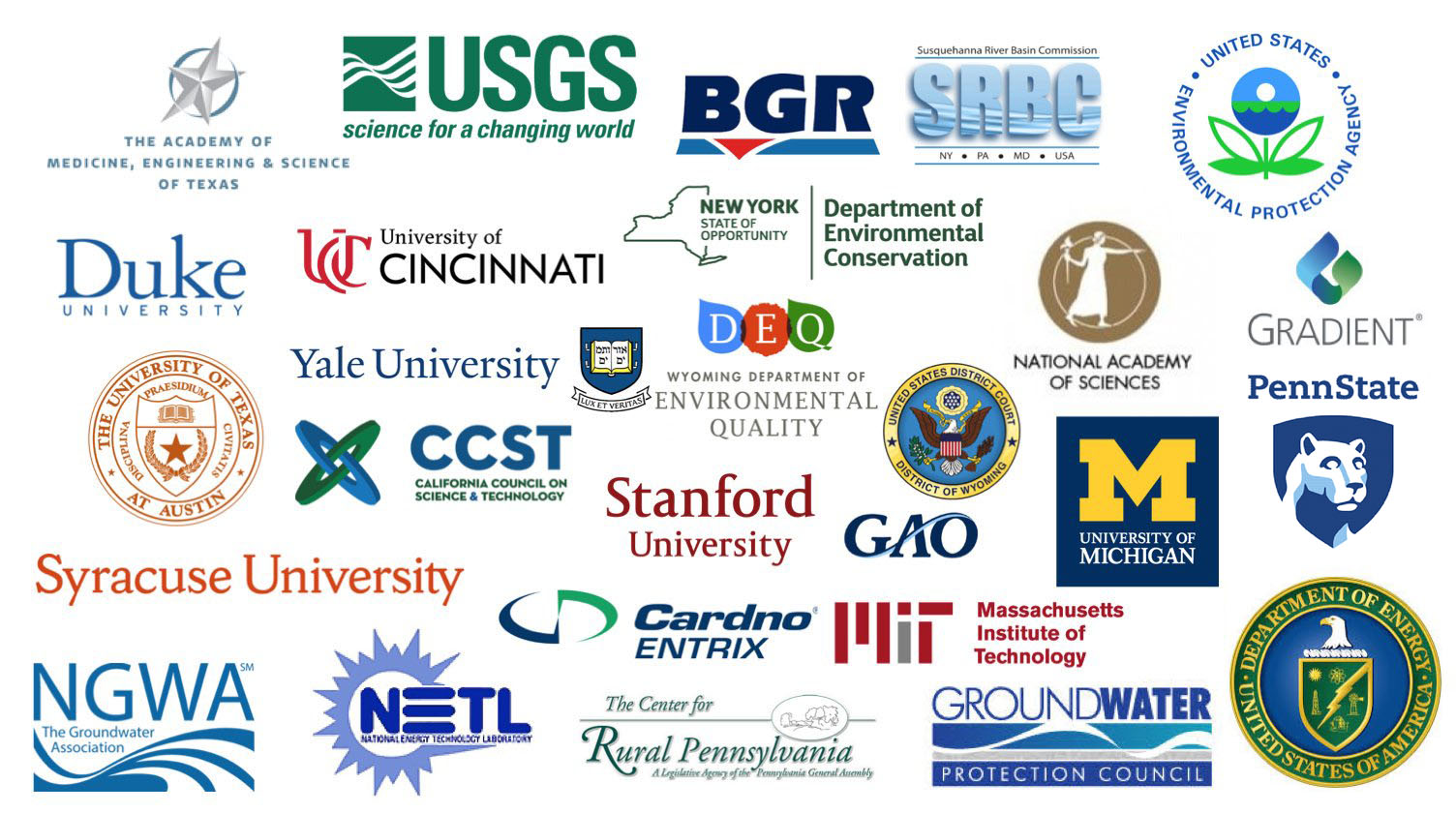 Pennsylvania’s shale industry is not having a negative impact on streams in the state, according to a new study by the U.S. Geological Survey, Pennsylvania Department of Conservation and Natural Resources and the state Department of Environmental Protection. From the study:

“No quantifiable relationships were identified between the intensity of [oil and natural gas] development, water composition, and the composition of benthic macroinvertebrate and microbial communities. No definitive indications that hydraulic fracturing fluid, flowback water, or produced water have entered any of the study streams were found.”

The study, which was published in the Proceedings of the National Academy of Sciences, analyzed data that its researchers collected from streams in 25 watersheds over a two-year period in order to provide a “comprehensive evaluation of the geochemical and biological effects of shale gas development.”

The findings further support the conclusions of PaDEP’s 2018 annual report that found:

It also builds on more than 30 peer-reviewed studies and scientific research – several of which are specific to Pennsylvania – that have determined fracking is not a major threat to groundwater: 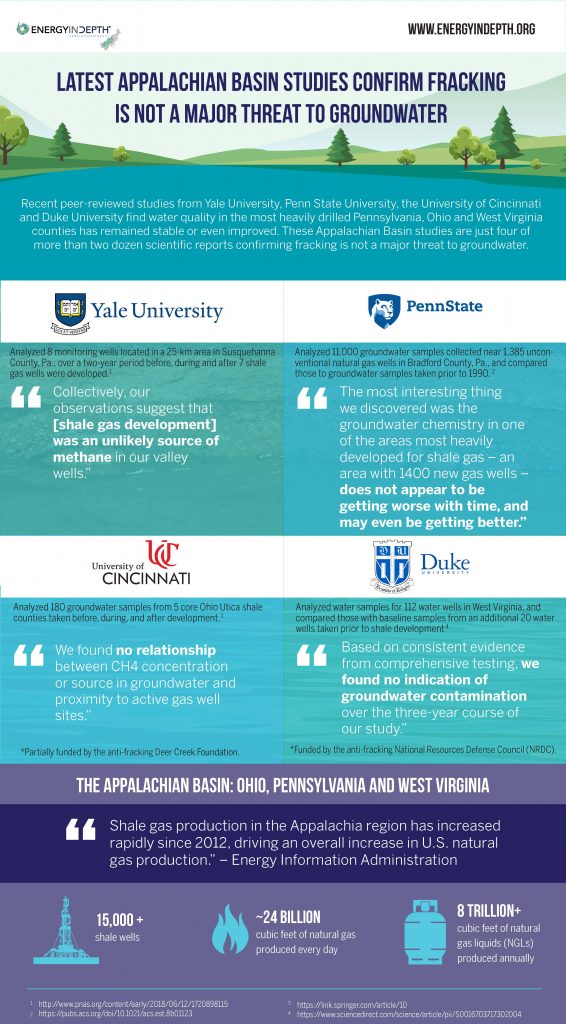 “The study just released by PNAS confirms what we’ve known all along that the responsible development of Pennsylvania’s natural gas resources is not incompatible with protecting our environment.”