PennEnvironment — a “Keep It In the Ground” group that has never been shy about misleading the public — is up to its old tricks with its alarmist new air quality report entitled “Trouble In the Air.” Dismissing the dramatic air quality improvements achieved in the United States over the past five decades — the last decade’s worth which can be largely credited to increased natural gas use, made possible by fracking — the report presents an alternate reality that suggests U.S. air quality is poor and getting worse. From the report:

“In 2016, 73 million Americans experienced more than 100 days of degraded air quality with the potential to harm human health. That is equal to more than three months of the year in which smog and/or particulate pollution was above the level that the EPA has determined presents “little to no risk.”

Not surprisingly, PennEnvironment suggests banning fossil fuels is the only solution to the problem it purports exists.

“Much air pollution and global warming is a result of our reliance on fossil fuels. The nation should move as quickly as possible to clean, renewable sources of energy to meet our energy needs without contributing to global warming …”

Before diving into the methods PennEnvironment employed in order to churn out the scary numbers listed above, it is essential to emphasize this is the same group that tried to capitalize on the devastation Pennsylvania experienced from Hurricane Lee in 2011 by publishing a photo of a submerged drilling rig and sharing it on social media with the message: “Here’s more evidence Marcellus Shale drilling pads should NOT be allowed in floodplains.” 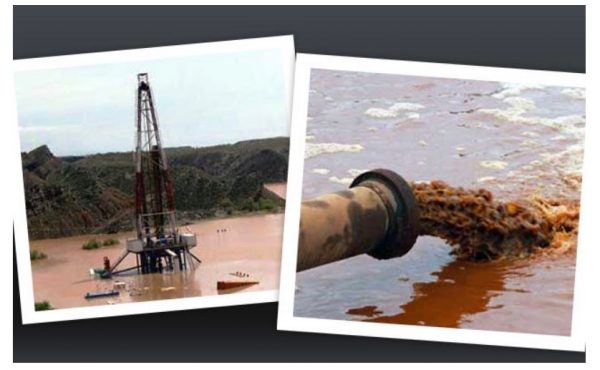 Turns out, the photo was of a flooded rig in Pakistan.