Can You Call it a Rally if No One Shows Up?

Blame it on the heat.  Or, the start of the Olympics.  Or, the ill-timed Associated Press investigation revealing how top anti-gas activists routinely distort science.  Or, EPA’s decision to announce earlier that same week that Dimock’s water was, is and has always been safe to drink – demoralizing those who have dined-out on that talking point for years.

Whatever the reasons, Saturday’s anti-shale rally in Washington didn’t quite generate the volume of attendance and attention its organizers thought it would, and as a result, didn’t collect as many mentions in the press as they hoped it might. But neither the heat nor the hypocrisy kept EID away from the day’s proceedings – even as we struggled to understand why folks from areas where no shale development is taking place (New York) would travel to another city where no oil and gas development is taking place (Washington), to lobby for legislation that even the event’s organizers admit is going nowhere.

But hey, to be fair: some folks actually did show up to this thing, as the picture below makes clear. Writing in the Huffington Post today, a woman named Stefanie Penn Spear with a group called EcoWatch says the turnout exceeded 5,000 people. The police officers to whom I spoke at the event on Saturday put it closer to 1,500, and pictures like the one below suggest it could have even been smaller than that: 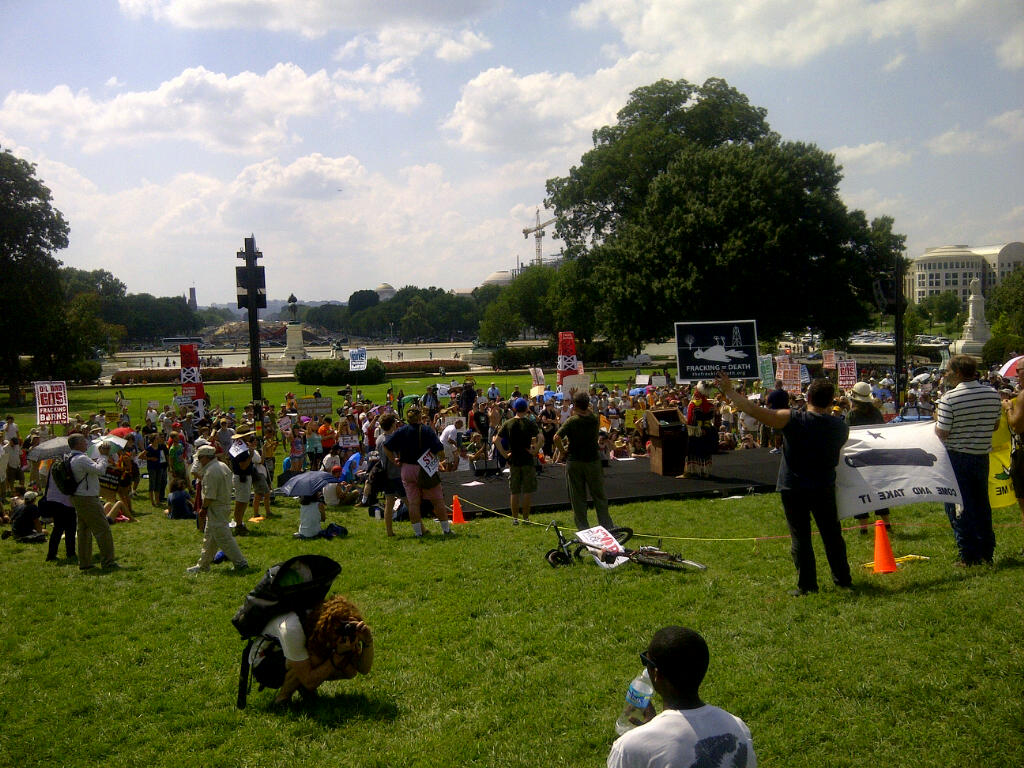 Phony attendance numbers aside, the other aspect of the day’s proceedings that could have definitely benefited from some independent fact-checking and verification was the speaker presentations themselves.

For starters, they all basically read off the same script, with two or three sentences reserved for a personal intro section, followed by a five-minute recitation of talking points that must have been scribbled in long before last week’s Associated Press article ran. How else to explain that at least half of the speakers at the podium cited that same discredited talking point about cancer rates in Texas that the the folks over at the Susan G. Komen Foundation debunked in that piece? These activists may be good at generating press, but from what I saw, it doesn’t appear that they’re any good at reading it.

While facts and science were in short supply;  hyperbole, sensationalism and creativity certainly were not. The first speaker provided a bit of a treat for the audience with her rendition of this “little light of mine.” 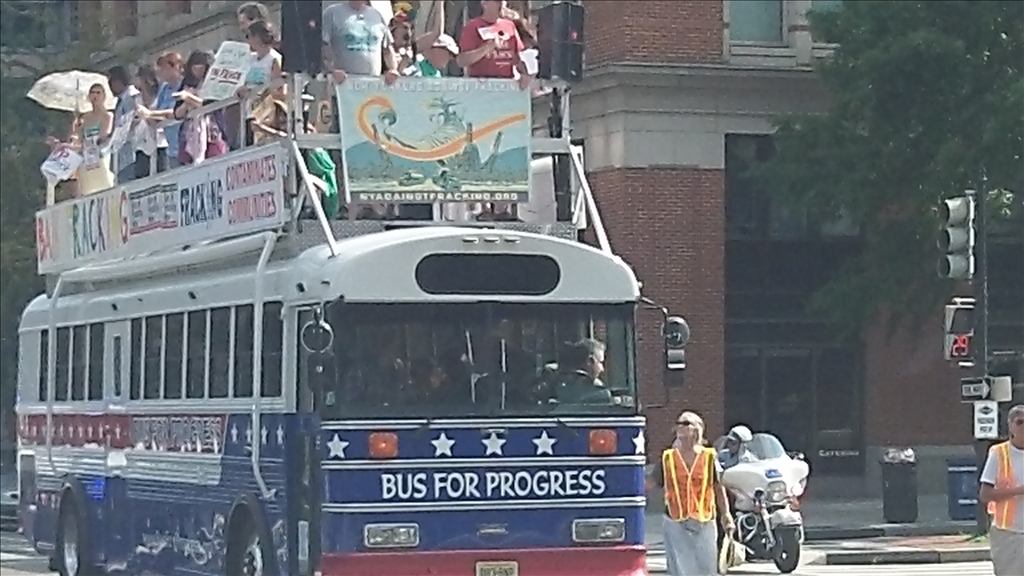