A new U.S. Energy Information Administration (EIA) report this week finds the PJM Interconnection, which is the United States’ largest competitive wholesale electricity market, increased its natural gas capacity from 2013 to 2017 by about 18 percent – more than any other U.S. regional electricity organization. As EIA explains,

PJM ensures the reliable movement of electricity across a wide range of states that include the Appalachian Basin shale plays in Ohio, Pennsylvania and West Virginia that currently produce about 29.4 billion cubic feet of gas per day. As the following map shows, in addition to the previously mentioned states, Appalachian Basin natural gas is now being used to help power PJM’s market in all or parts of Delaware, Illinois, Indiana, Kentucky, Maryland, Michigan, New Jersey, North Carolina, Tennessee, Virginia, and the District of Columbia. 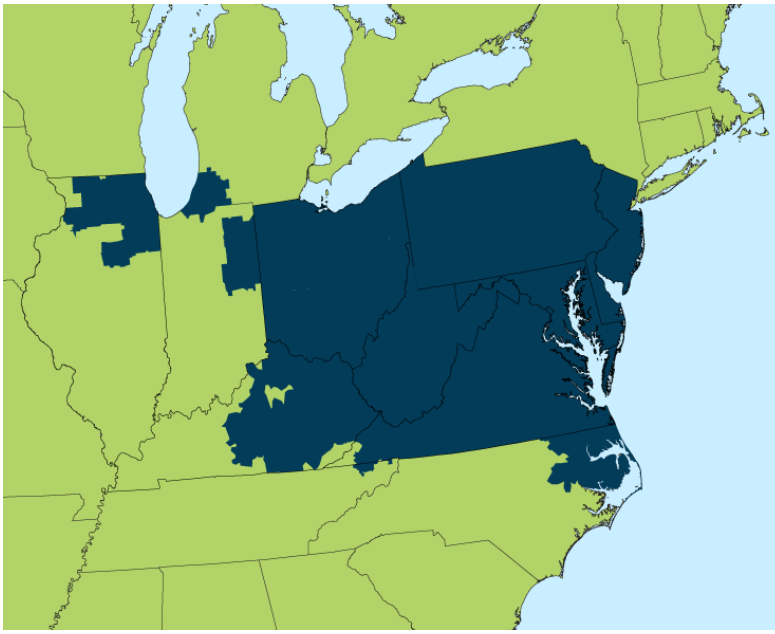 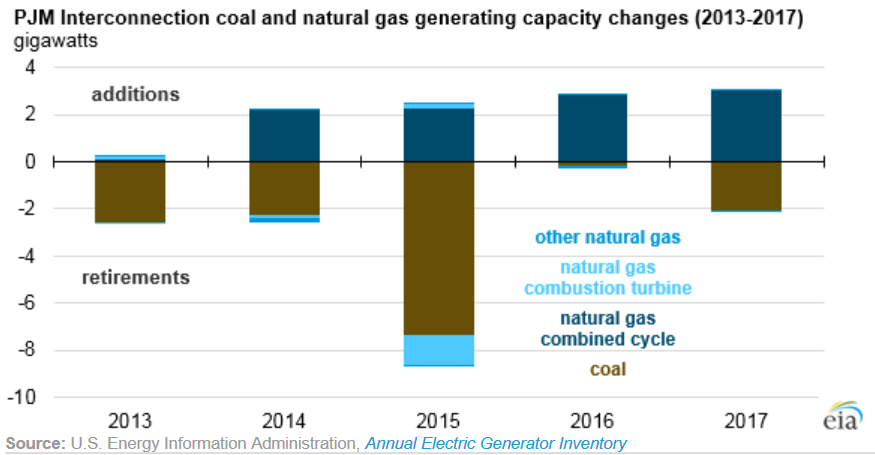 That 11 GW of new capacity includes three plants that are running entirely on natural gas from the Appalachian Basin. The Panda Liberty facility in Bradford County, Pa., became operational in October 2016 and was the first power plant to be built to run entirely on Marcellus Shale gas. It was quickly followed by a second Marcellus Shale natural gas-fired plant, Panda Patriot, which began operations in Lycoming County, Pa. in November 2016. These two facilities each added 825 megawatts (MW) – a combined 1.65 GW – to the PJM market and are capable of supplying electricity to roughly two million homes. 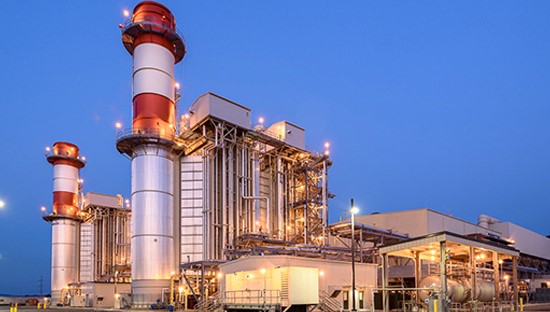 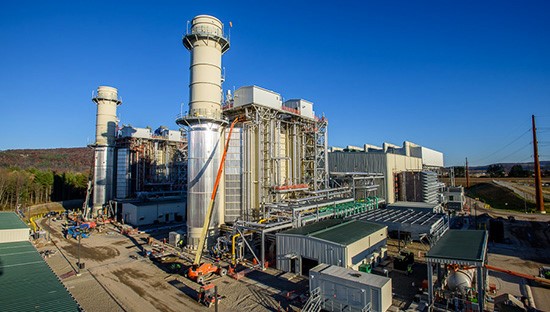 Oregon Clean Energy Center (OCEC), located in Lucas County, Ohio, is an 870 MW natural gas-fired power plant that became operational in July 2017. OCEC is supplied with natural gas from the Marcellus and Utica shales via the Generation Pipeline. 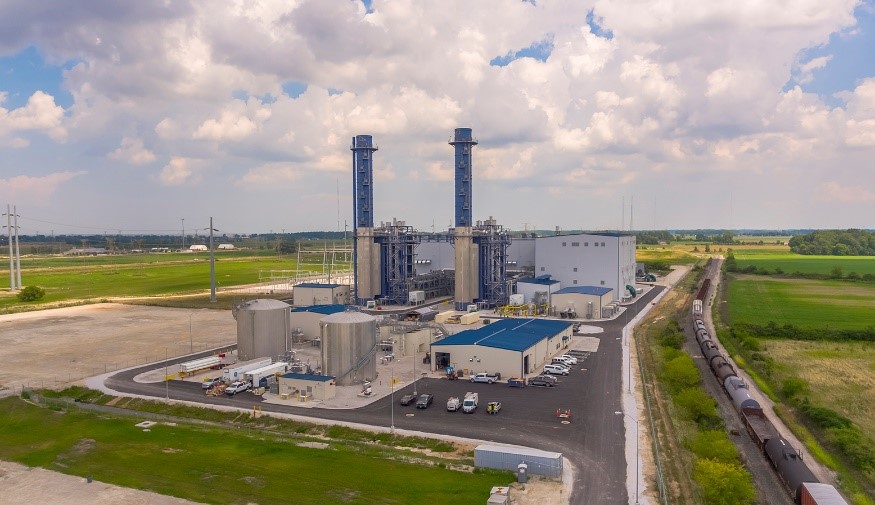 As EID’s recent report on power plant investment in the Appalachian Basin explained, there have been several recent announcements that additional coal and nuclear facilities will be closing in that region of the PJM market over the next few years. Those retirements will be largely offset by adding natural gas capacity, as PJM recently explained to E&E News:

In the PJM states of Ohio, Pennsylvania and West Virginia alone, 26 power plants – representing more than 23 GW of natural gas capacity and nearly $23 billion in investments – began commercial operations in 2018, are currently under construction or are in the works. EID’s recent infographic offers more details on those 26 facilities, as well as Patriot, Liberty and OCEC: 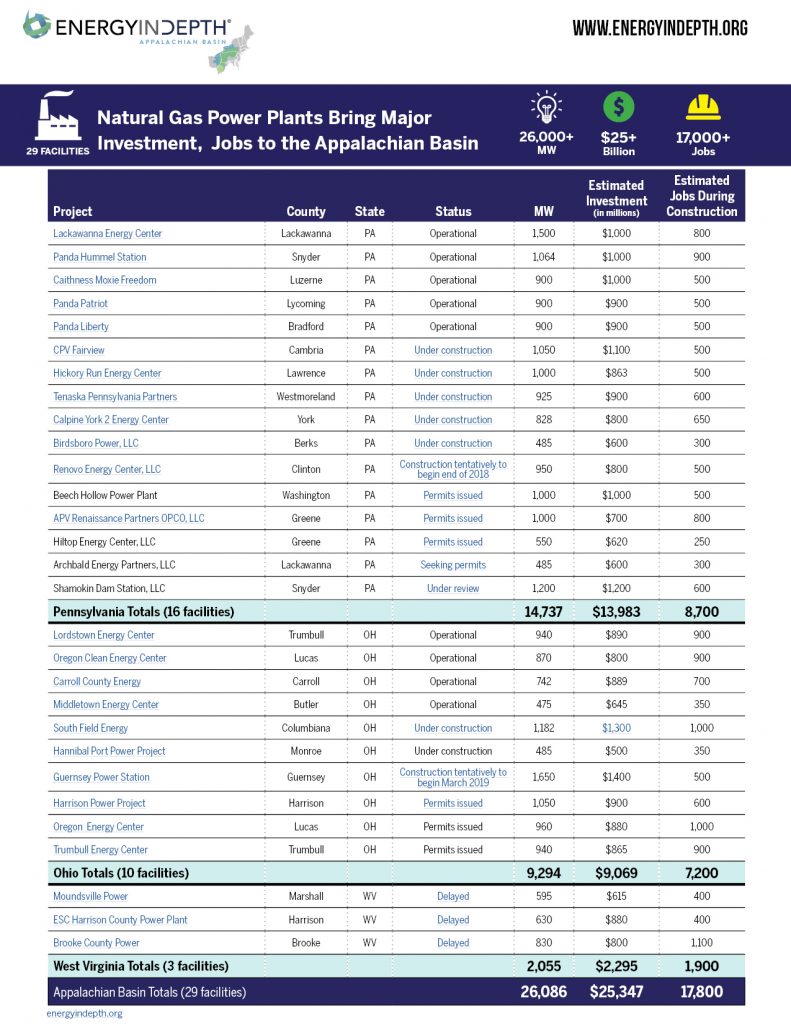 As EIA’s analysis of the PJM Interconnection demonstrates, the Appalachian Basin’s record-shattering natural gas production is already being used to power states across the market region. And as EID’s report shows, this is only the beginning for regionally supplied natural gas power generation.