The Flaming Water Nobody Wants to Acknowledge

One of the “stars” in Josh Fox’s Gasland Part II was the flaming hose in Parker County, Tex., which activists have used on several occasions to draw media attention away from all of the jobs and economic hope that shale development is delivering. News outlets often take the bait and report on the spectacle — precisely what activists want them to do — but typically ignore the fact that the issue is far more complex than the anti-fracking groups claim.

Folks opposed to shale development in north Texas want us to believe that the flaming water is due to gas drilling. “It wasn’t like this before the gas company started drilling here,” they allege. Except it was, and there are plenty of pictures to prove it.

Below are images from 2005 — roughly half a decade before Range Resources drilled its wells in Parker County — of a water well that’s only about half a mile away from the well that produced the infamous “flaming hose.” This well is drawing from the same source of groundwater as the well that appeared in Gasland Part II. 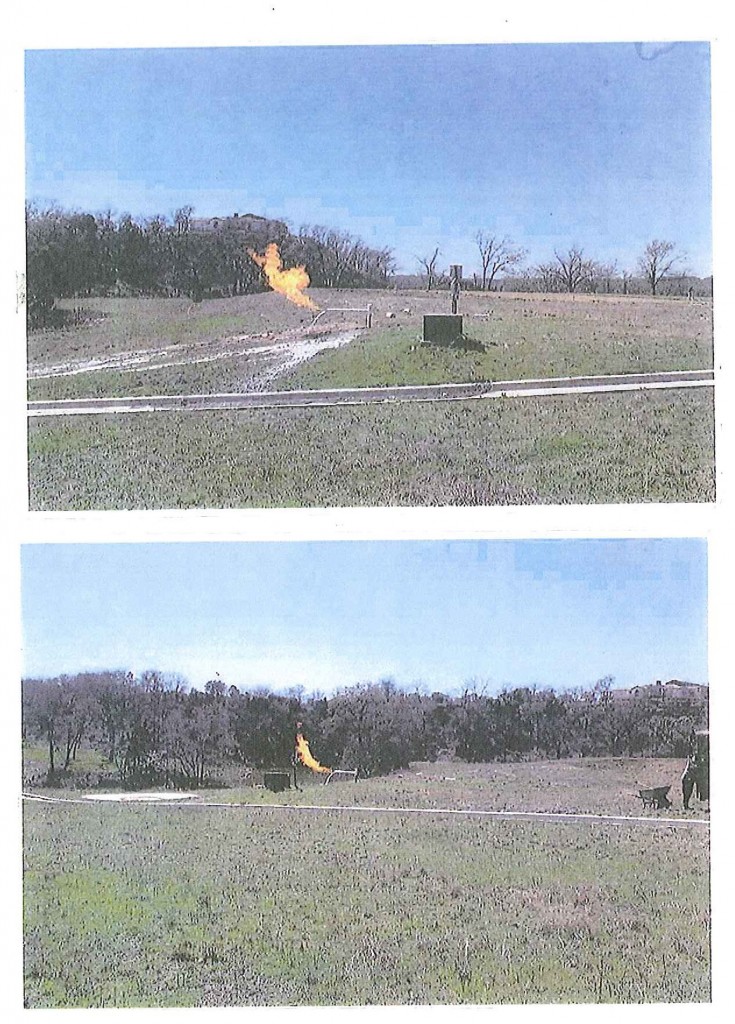 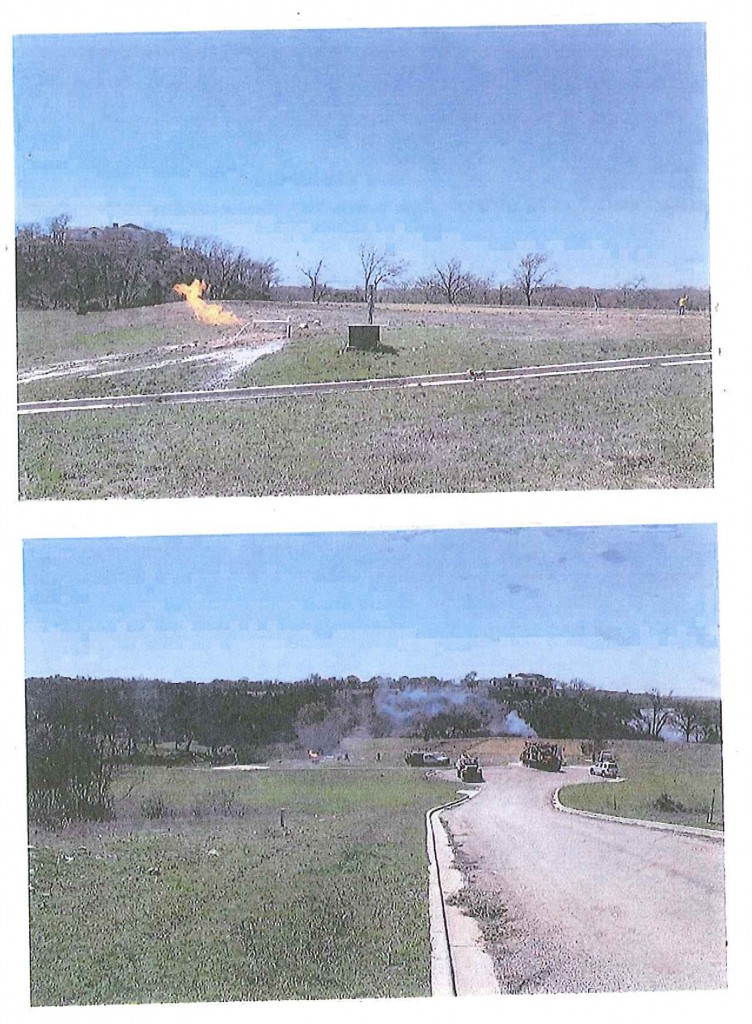 For some reason, those images, like many other facts, didn’t make it into Josh Fox’s movie. They’re also painfully absent from many news reports that are entirely premised on “flaming water” in the region.

And in case you think this is just an anomaly, here’s a picture of a water well  that was drilled in 2003 in the same region. Notice anything out of the ordinary? 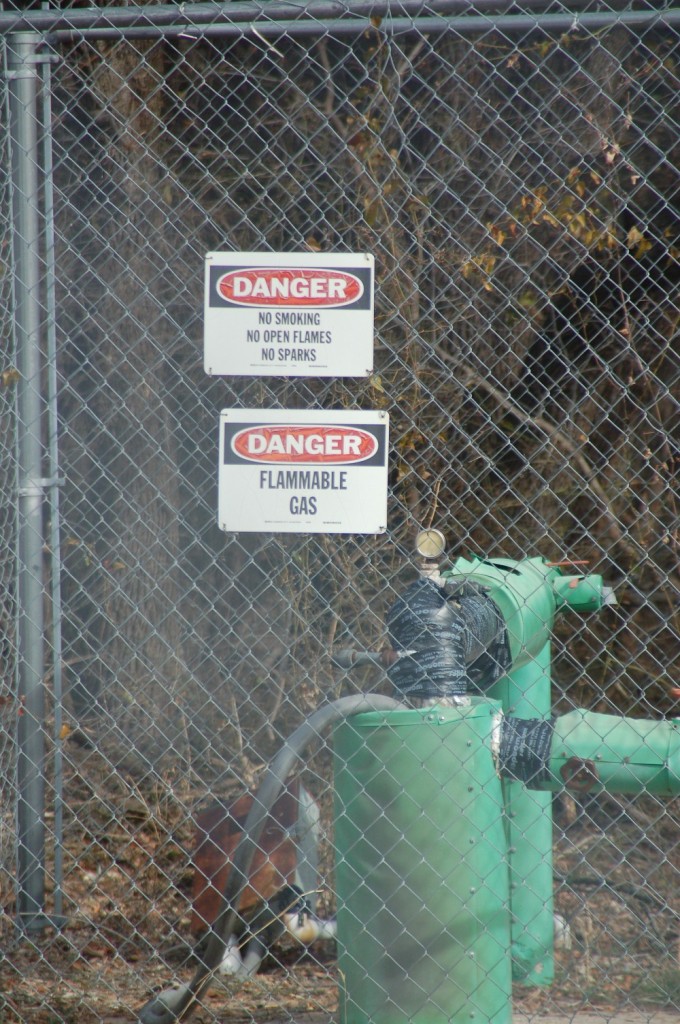 There’s so much naturally occurring methane in the region’s underground water supply that public advisories warn residents of “flammable gas.” (The water well above was actually drilled into the gas-bearing Strawn formation, below the base of the water table. This is the same source for the methane in the flaming hose videos, as a comprehensive analysis confirmed.)

Activists in north Texas are clearly upset that President Obama embraced clean, job-creating natural gas in his 2014 State of the Union address. Like any political movement, when the narrative gets away from them, the anti-fracking crowd looks for a diversion. “Don’t pay attention to the good news,” the activists suggest. “Look at this shiny object over here!” The strategy has unfortunately worked, even as recently as this week.

With top regulators and officials in the Obama administration distancing themselves from the anti-fracking movement, sideshow stunts designed to deceive the public are literally all that the activists have left.