Fringe environmental activists in Colorado and across the country continuously attempt to delay or stop completely oil and natural gas development and its related infrastructure, despite not having realistic plans to meet growing energy demand.

It’s a repetitive cycle of tactics that includes pushing ill-conceived policies and then suing anyone who stands in their way regardless of what the cost might be to the economy, American workers or consumers. Case-in-point: WildEarth Guardians’ latest lawsuit against the administration of Colorado’s Democratic Gov. Jared Polis.

WildEarth Guardians, an activist group operating throughout the American West that is particularly active in Colorado, has built a reputation of seemingly taking anyone and everyone to court over various energy and environmental issues.

The Polis administration has vowed to move the state to 100 percent renewable energy, but apparently is not moving fast enough for WildEarth Guardians in the past year-and-a-half since taking office. While WildEarth’s Jeremy Nichols and fellow activist Ean Tafoya acknowledged “we know Gov. Polis has good intentions” in a Denver Post op-ed discussing the lawsuit, the group claims that the state hasn’t done enough to meet its target to reduce greenhouse gas emissions and that “we need to step it up.”

Polis has built a strong reputation on energy and the environment. In addition to pushing for total renewable energy, he signed into law a massive expansion of oil and natural gas regulations and has pressed for tougher ozone pollution rules. What Polis hasn’t done – despite being asked to by WildEarth – is stop all fracking until these new regulations are implemented.

Despite Nichols’ assurance that WildEarth doesn’t “rush into lawsuits,” that’s exactly what they’ve now done to try to get a moratorium on one of Colorado’s major employers – the latest in a long line of the group’s lawsuits aimed at the oil and natural gas industry and other economic development projects to push unrealistic climate goals. WildEarth has an entire section on its website dedicated to lawsuits on everything from air quality in the Denver Metro Area to opposing fracking in the Permian to banning snowmobiles in certain parts of Montana, and constantly sues oil and natural operators that it erroneously blames for air pollution.

The group even touts the “Keep It In The Ground” mantra, repeatedly admits to working to stop oil and natural gas development on public lands despite its tremendous economic and tax benefits and is “fighting … to stop fossil fuel production in its tracks.”

The same attitude around the lawsuit frenzy is also prevalent among activists trying to block oil and natural gas pipelines. July already saw three major projects either blocked or shelved – the Atlantic Coast Pipeline, the Dakota Access Pipeline, and the Keystone XL Pipeline.

As Energy In Depth recently noted, activists celebrated the “great week” of these decisions despite the fact that they’ll eliminate thousands of jobs and undercut economic activity and tax revenue.

Another recent decision was a court ruling that shut down Enbridge’s Line 5 oil pipeline that will have serious implications for Canadian energy markets and disrupt economic activity in the Upper Midwest in the United States.

And city and state officials in New York and New Jersey have been fighting against natural gas pipeline construction for years despite sitting right next to the robust Marcellus Shale. It’s bad news for residents in the largest metropolitan area in the country who experience very cold winters and rely on natural gas both for heating and electricity.

Where Are The Realistic Replacement Plans?

All of these efforts that could raise consumer costs, eliminate jobs and risk grid stability have one thing in common: they offer nothing in the way of realistic replacement plans. If the nation’s oil and natural resources went offline today, the existing supply of renewables wouldn’t even come close to meeting demand. Cars and planes wouldn’t be able to fuel up, factories wouldn’t have the power to pump out products, homes and businesses across the country wouldn’t be able to keep the lights on.

In short, the American economy would completely come to a standstill, even more dramatically than we’ve seen with the global pandemic. 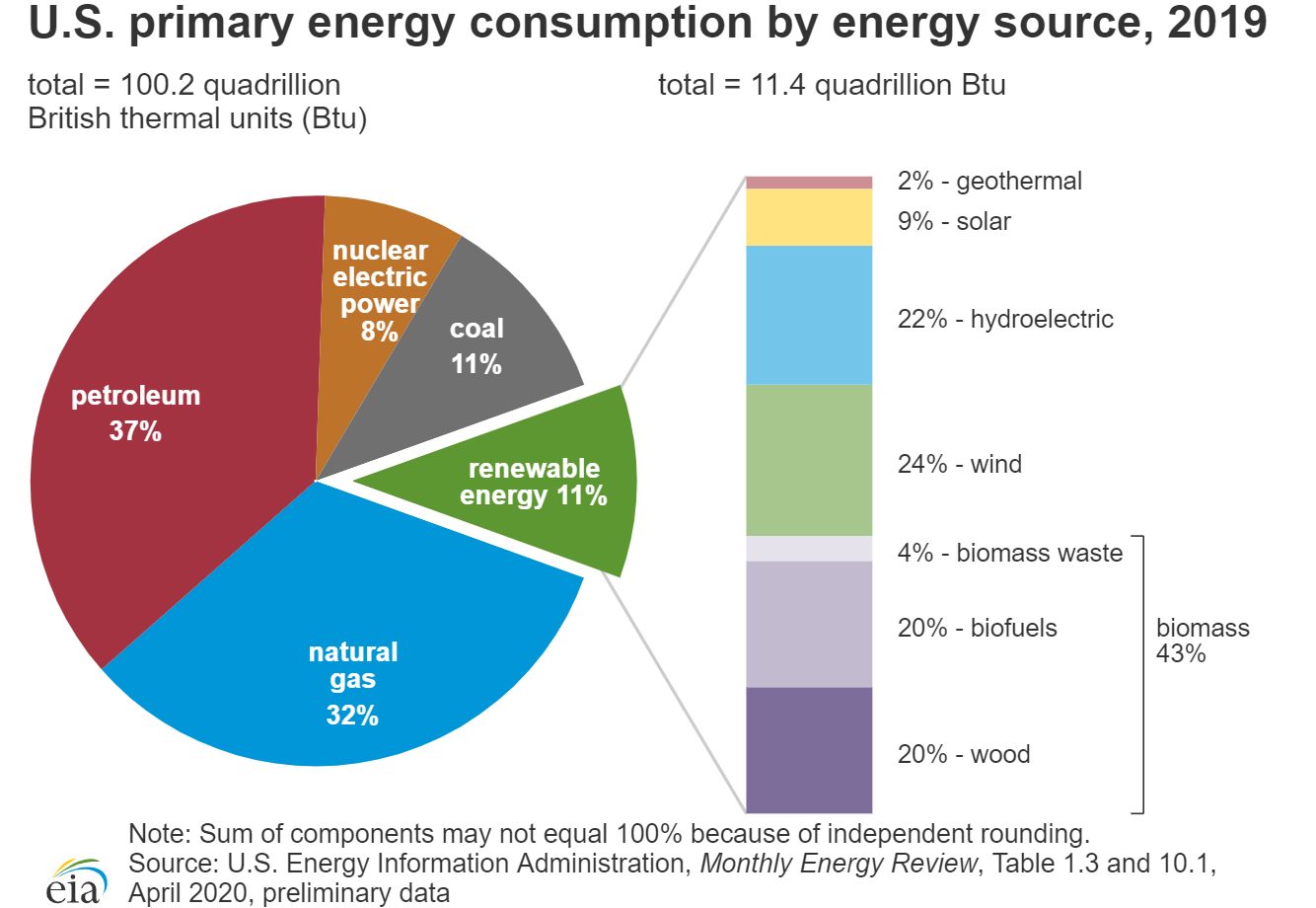 WildEarth Guardians, which dedicates so many resources to lawsuits against development devotes just a single line of any specifics to replacement plans: “Our vision: 100 percent renewables by 2035.” How does it plan to achieve this? Among its “Doable Renewable” plan, it states only that it is “working with” utilities, cities, and homeowners and that people should be able to put solar panels on their roofs.

That’s it. Not only does the plan clearly lacks details, but it is also incredibly unrealistic. The Energy Information Administration forecasts that renewables will only account for 38 percent of electricity generation by 2050 with natural gas contributing 36 percent. How do WildEarth and other KITTG groups plan to make up the remaining 62 percent of energy needed to supply reliable electricity in the United States?

For opponents of pipelines, a lack of pipeline construction potentially undermines national security, and according to a report from the Manhattan Institute, will result in higher prices for consumers and businesses and an increased reliance on higher emissions generating heating fuel oil.

Fringe environmental activists continue to be out-of-touch with reality, demanding that elected leaders with strong environmental track records like Jared Polis embrace unrealistic solutions that would cripple the oil and natural gas industry with no plans to meet energy demand, and then clog up the court systems when their demands aren’t met.

The reality is that in Colorado and across the country oil and natural gas are economic drivers and helping to drive down emissions, and they have an important role to play in future energy grids.