Hundreds Turn Out to Rally for West Virginia Oil & Gas

Charleston was hopping on Tuesday, as close to 1,000 supporters of West Virginia’s oil and gas industry turned out to advocate on behalf of the tens of thousands of industry workers in the state during a Jobs & Energy Rally at the Capitol. 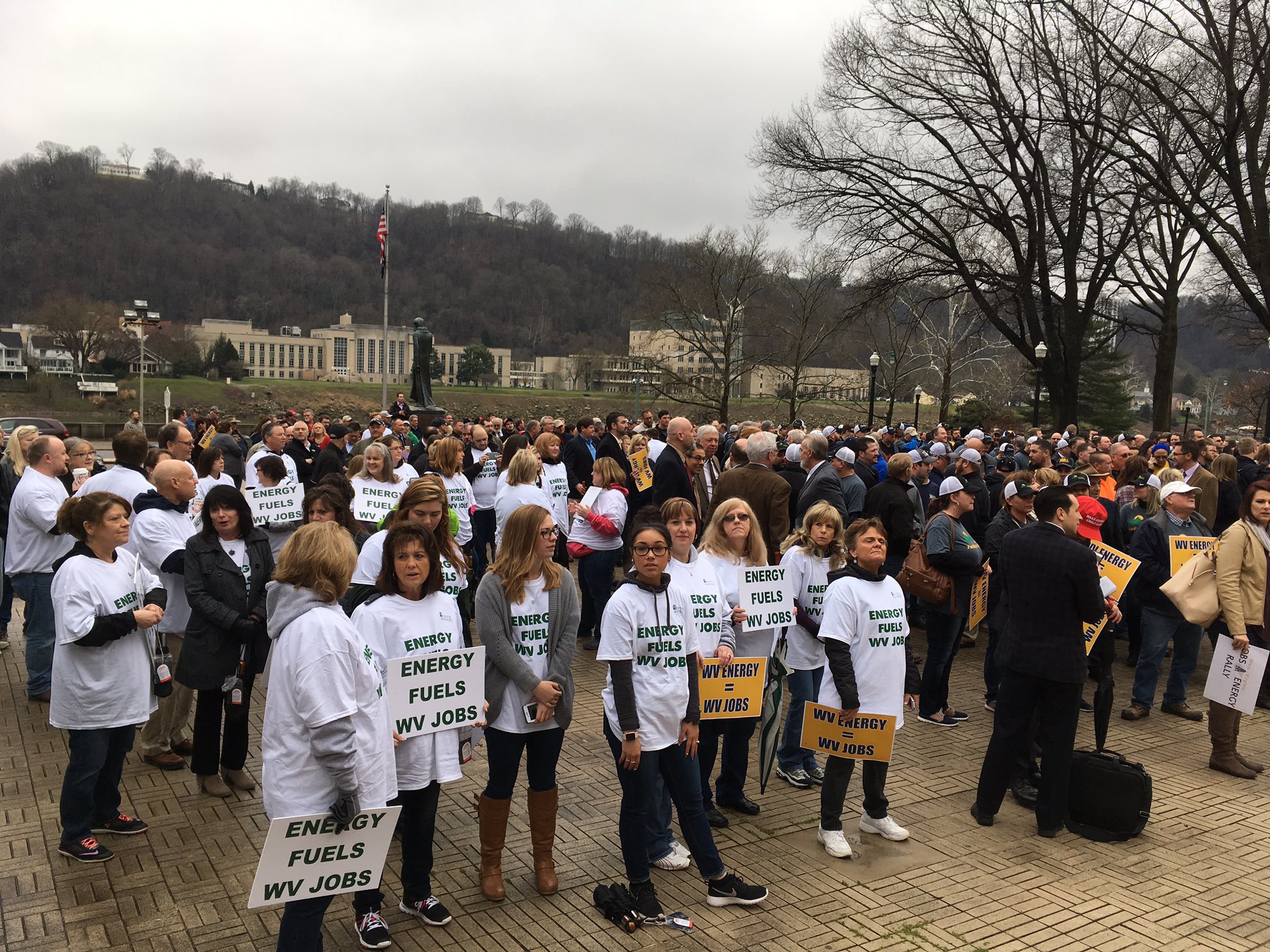 The group present was comprised of both industry workers and advocates of the industry eager to have their voices heard by their elected officials. And if the comments from West Virginia House Speaker Tim Armstead were any indicator – they were heard loud and clear. Armstead told the crowd,

“We hear the message you are relaying to us today.”

“We have a very strong group of advocates for your industry in this Legislature. Together we’ll continue to build a strong economy for our state.” 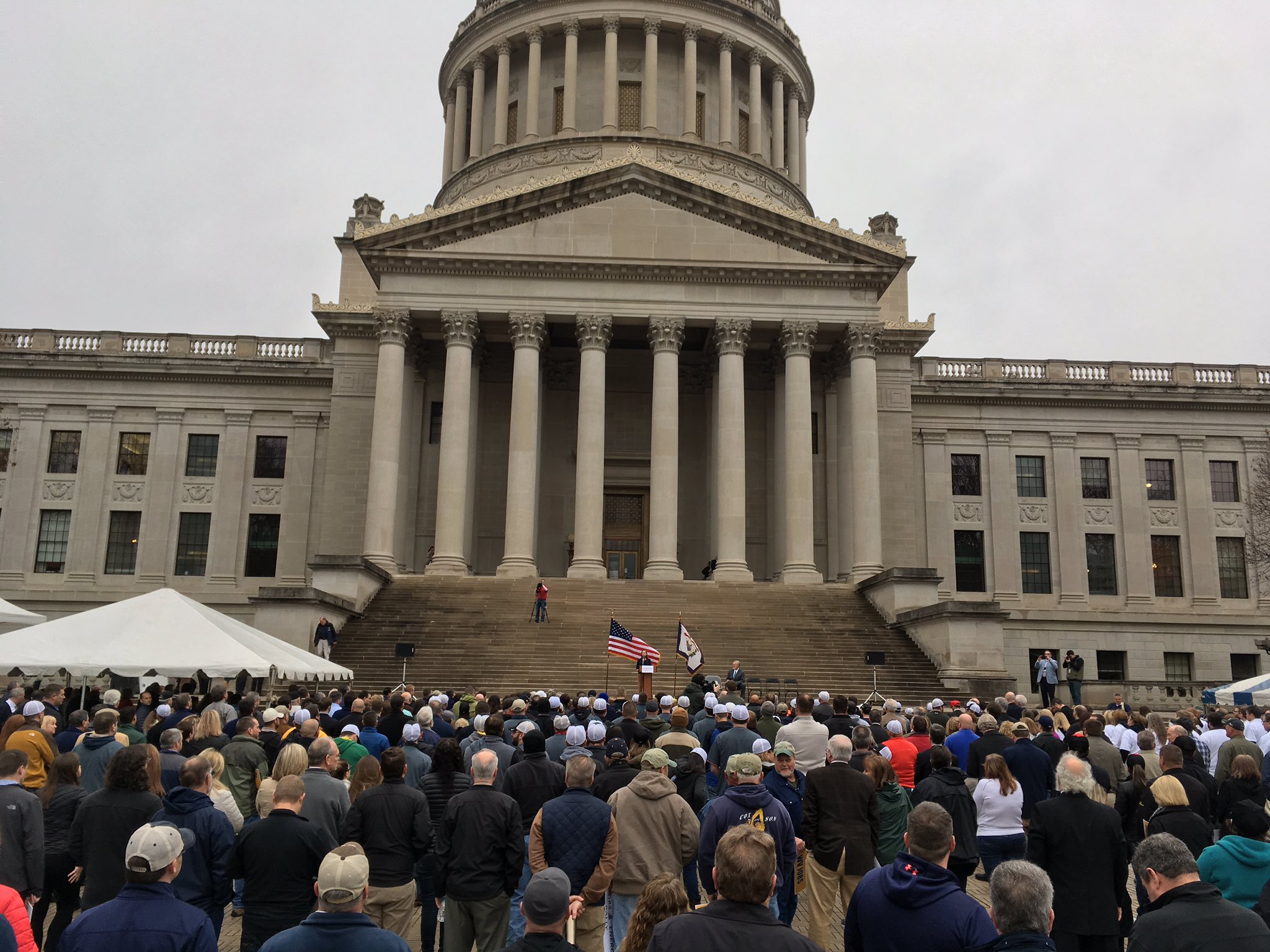 “I’m willing to stand right with you.” 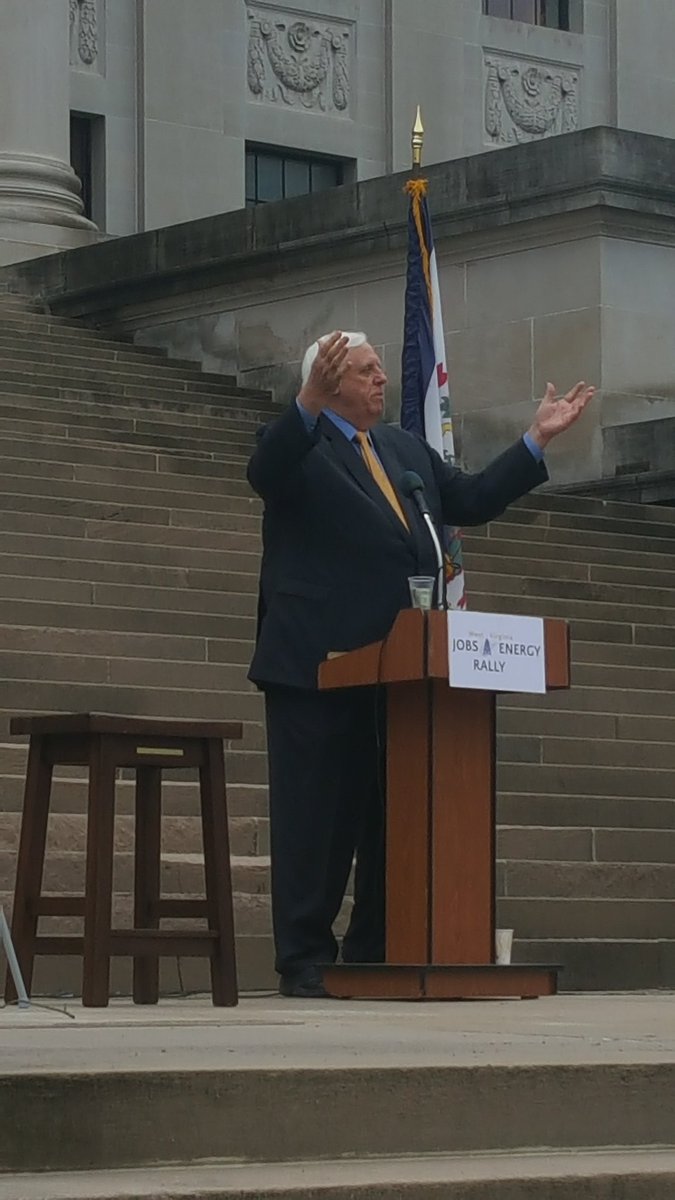 “We need to develop this resource that God has given us in West Virginia to create thousands of jobs and do lots and lots of goodness.”

“We need someone else to carry this state forward and gas is the future. There’s no doubt about that.”

“You are the game-changers. You are the ones who are going to get us out of the problems that we’re in.”

With the industry’s more than $10 billion investment and the state’s status as the nation’s fourth largest energy producer, oil and gas is already a major part of West Virginia’s present as well. As Charlie Burd, executive director of the Independent Oil and Gas Association of West Virginia, said of the numbers in the Wheeling Intelligencer in January 2016:

“They are remarkable. They are shocking. We were at about 260 billion cubic feet in 2008. Now, it just keeps going up because of fracking and horizontal drilling.”

Wheeling was recently named the fifth fastest growing metropolitan area in the country, and that’s thanks to shale development.  As Scott Rotruck of Energize West Virginia told Jobs & Energy Rally at the Capitol attendees this week,

“Oil and gas policy is important, energy jobs are important and West Virginia’s future is important.” 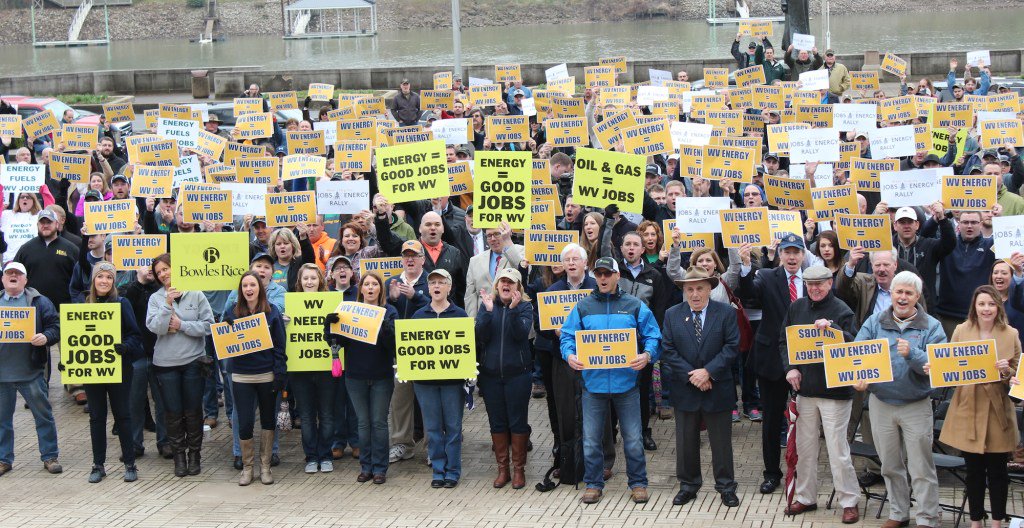 The crowd also heard of the importance West Virginia’s oil and gas industry could have for the global community, especially with Cove Point LNG export facility in nearby Maryland and ethane cracker plants in the works in Pennsylvania and Ohio. As Senate President Mitch Carmichael explained,

“This is an important issue not only for West Virginia but for the world.”

“You’re benefiting the people of the world.”

“We need to do more to help you do your job (in employing West Virginians and helping the state economy).

The State Journal reported that one speaker, state Commerce Secretary Woody Thrasher, told the group that there is a collaborative effort with the governors of Ohio and Pennsylvania “to pool resources” and create a secondary industry creating “value-added products” from oil and gas.” The State Journal also reported,

“Following the rally, Thrasher explained that rather than just piping oil and natural gas out of the state, officials in Ohio, West Virginia, Pennsylvania and possibly Kentucky want to get together to build ethane crackers and other infrastructure to use ethane and other natural gas byproducts, which can be made into plastics and have other uses.”

All and all it was an exciting day that energized West Virginia’s residents and reminded the state’s legislature of the important work those citizens are already doing to benefit the state.