InsideClimate Fools Some Journalism-Award Judges – But Not All

A team of writers, funded by donors who oppose oil and natural gas development, may have been able to secure the Scripps Howard Award for Environmental Journalism this week after misrepresenting their work as straight news, but they failed to receive a much more prestigious honor last week.

The writers from InsideClimate News (ICN), who falsely claimed a major energy company had covered up climate research, were nominated for the Goldsmith Prize for Investigative Reporting, but were denied the award according to a statement released last week.

Troubling questions have been raised about ICN’s brand of “non-profit” journalism in recent months. The Columbia Journalism Review calls it a “gray area” between advocacy and news because the funders, in the words of one non-profit editor, are “geared for advocacy.” And the non-profit watchdog group Charity Navigator has warned of “huge potential conflicts of interest” at ICN itself.

Meanwhile, columnists and editorial boards at the The Washington Post, Bloomberg, USA Today and the Wall Street Journal have slammed the use of these articles by New York Attorney General Eric Schneiderman to launch a politically motivated investigation against the company. They have variously called the entire affair “dangerous,” “a political cheap shot,” and an “exercise in politics,” and correctly labeled ICN a “progressive website.” Earlier this week, a column in the New York Post called the series of articles “biased and unprofessional,” warning they would “tarnish” the journalism profession and the Goldsmith Prize itself.

In truth, the articles produced by ICN are deeply flawed. Energy In Depth has produced a video (above) and a detailed fact sheet (below) explaining how the writers cherry-picked some facts, and ignored others, to produce a completely distorted view of the company’s work on climate change.

These failings clearly violate basic journalistic standards. For example, the Society of Professional Journalists (SPJ) Code of Ethics says new reports must be “accurate and fair,” “[p]rovide context,” and “[n]ever deliberately distort facts or context.” Blurring the lines between news and advocacy and failing to disclose the bias of funders – such as the Rockefeller Brothers Fund, which opposes oil and natural gas development – are also major ethical lapses. The SPJ code says “advocacy and commentary” should be clearly labeled and journalists should “[a]void conflicts of interest, real or perceived.”

Thankfully, the Goldman Prize judges weren’t fooled into giving ICN their top prize. However, the organizers were taken in long enough to list ICN’s team of writers as finalists, which means they will still receive $10,000 (they’ll receive an additional $10,000 for securing the Scripps Howard award). When agenda-driven articles are publicly challenged, but their authors are rewarded with cash prizes anyway, it’s easy to see why the public’s trust in the news media has fallen to historic lows. 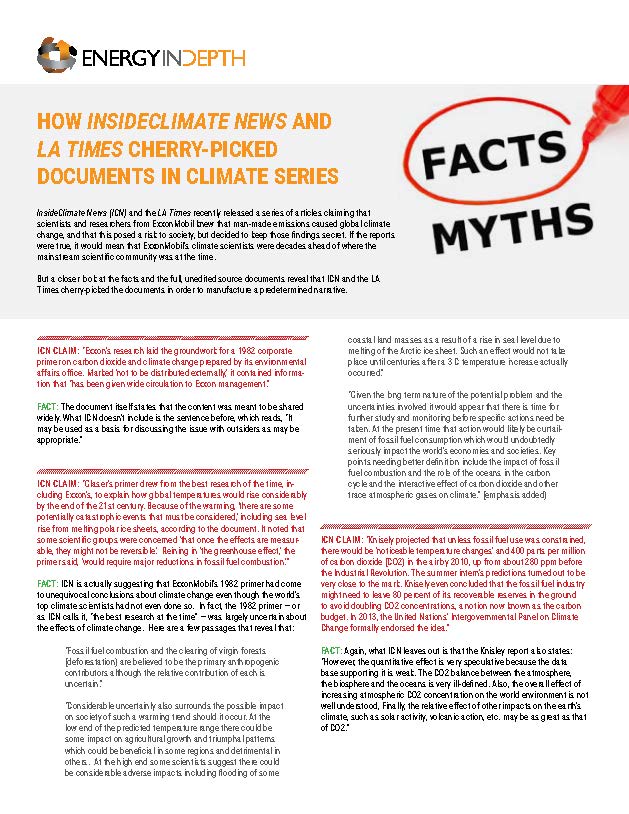 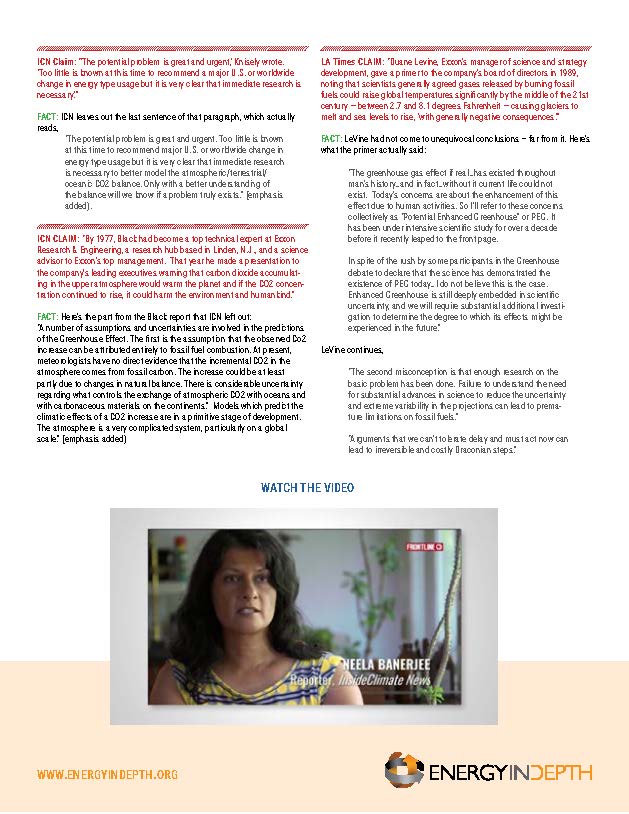