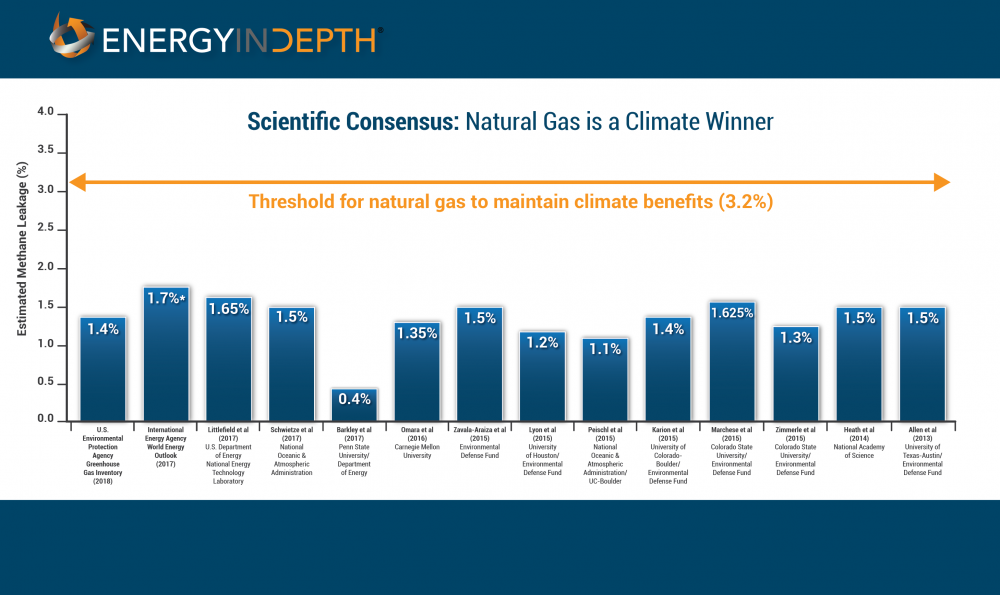 U.S. oil and natural gas production is off the charts and forecasts show it won’t be slowing down any time soon. But is this a bad thing? A new report from the anti-industry Oil Change International tries to argue that it is, but fails to make its case.

Leave it to a “Keep It In the Ground” group to try to spin this record-shattering production into a “climate disaster” when it’s actually bolstering the U.S. gross domestic product, helping to reduce carbon emissions and increasing energy security.

This messaging is hardly surprising, as Oil Change’s Strategic Communications Director David Turnbull’s frequent #KeepItInTheGround tweets and recent calls for the government to “seize the fossil fuel industry” leave no doubt about the group’s agenda.

Yes, stop that sentence at “seize the fossil fuel industry” and I’m in.