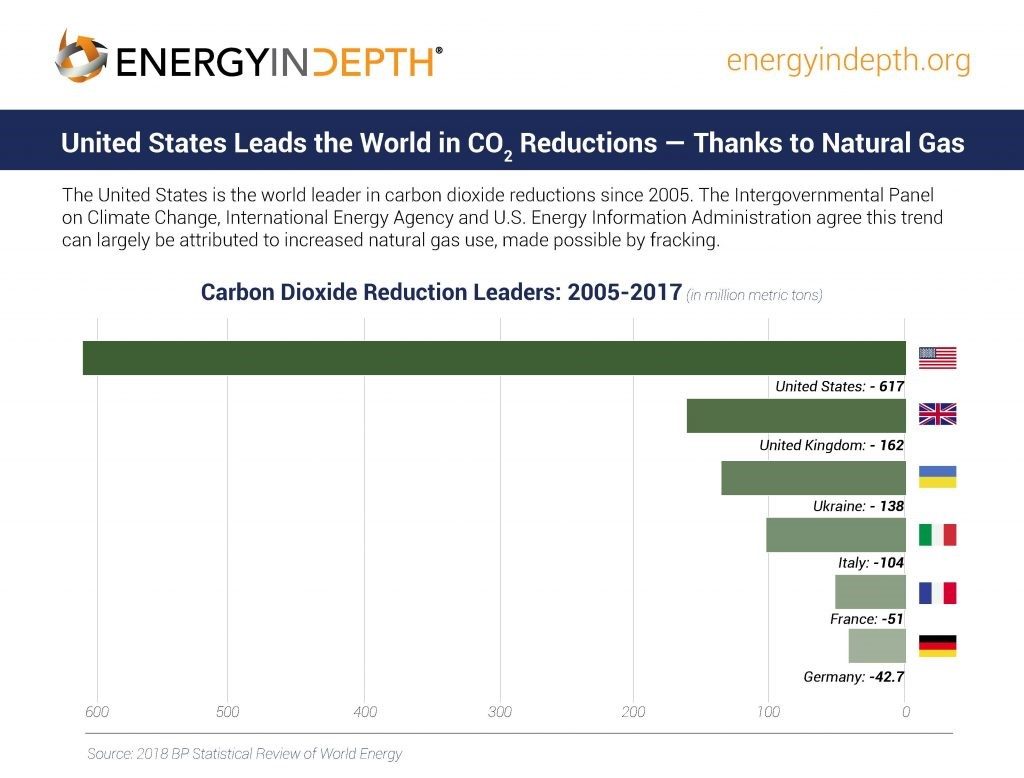 Total U.S. GHG emissions fell by 35.6 million metric tons CO2 equivalent (MMT CO2Eq.), or 0.5 percent, from 2016 to 2017 – a steeper decline than was previously estimated in the agency’s draft report in February.