Looking for facts on air quality in Pa.? Read the (whole) report

So, in other words, natural gas helped reduce the level of air pollutants over the past four years, including carbon monoxide (CO) by 8,400 tons, nitrogen oxide (NOx) by over 43,000 tons, particulate matter by 8,000 tons, sulfur oxides by over 511,000 tons and volatile organic compounds (VOCs) by over 4,000 tons. All of this represents a great success for Pennsylvania’s air quality – and it hinged on the increased use of natural gas in the state, which was of course made possibly by responsible shale development. 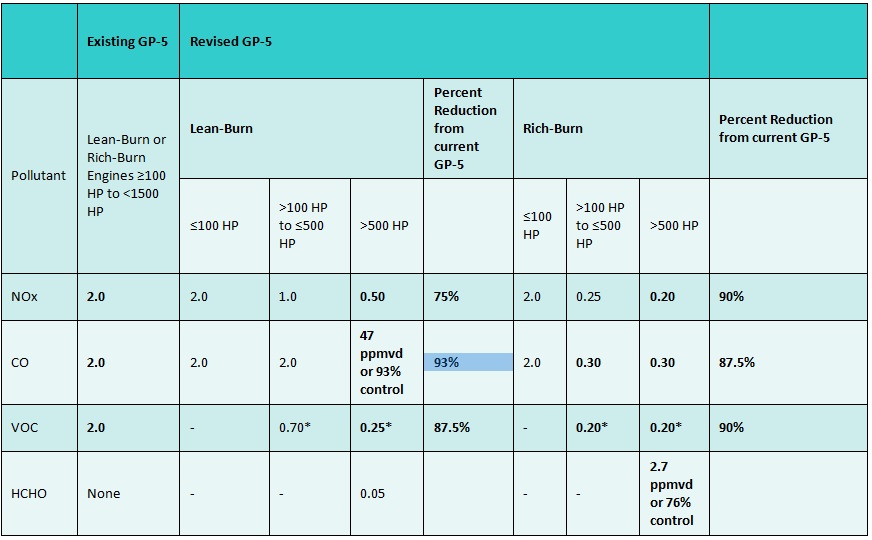