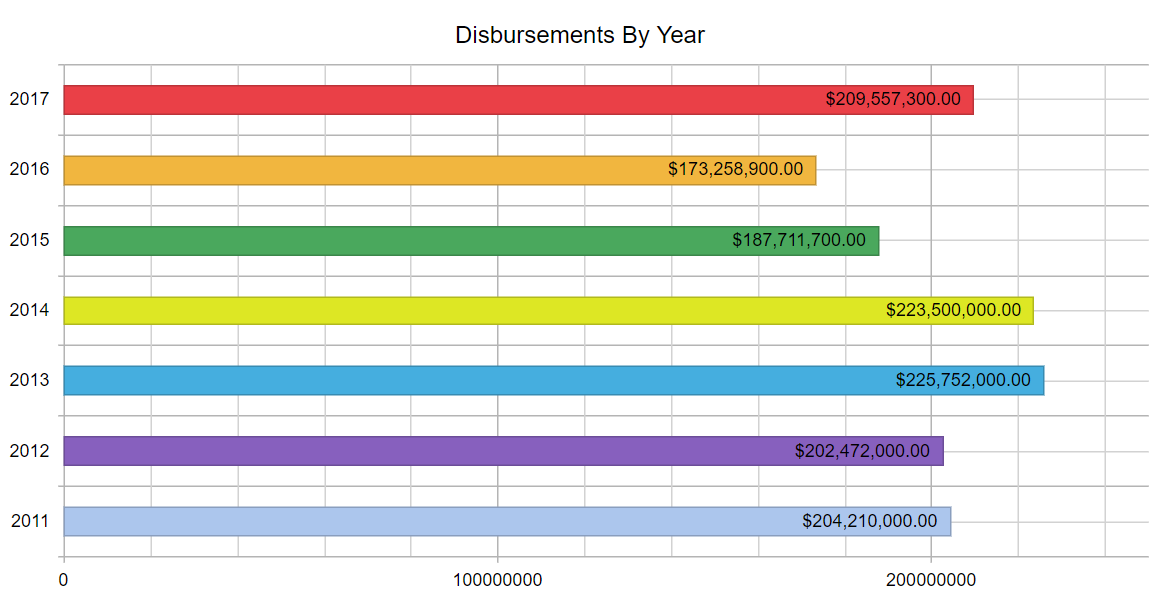 The Pennsylvania Public Utility Commission (PUC) recently released the details of this year’s Marcellus Impact Fee disbursement, which totaled more than $209.6 million. This year’s fee, which is based on the number of wells drilled in 2017, is roughly $36 million higher than last year. In its press release, PUC noted,

“Over the past seven years, the PUC has collected and distributed more than $1.4 billion in Impact Fees to communities across Pennsylvania.” (emphasis added) 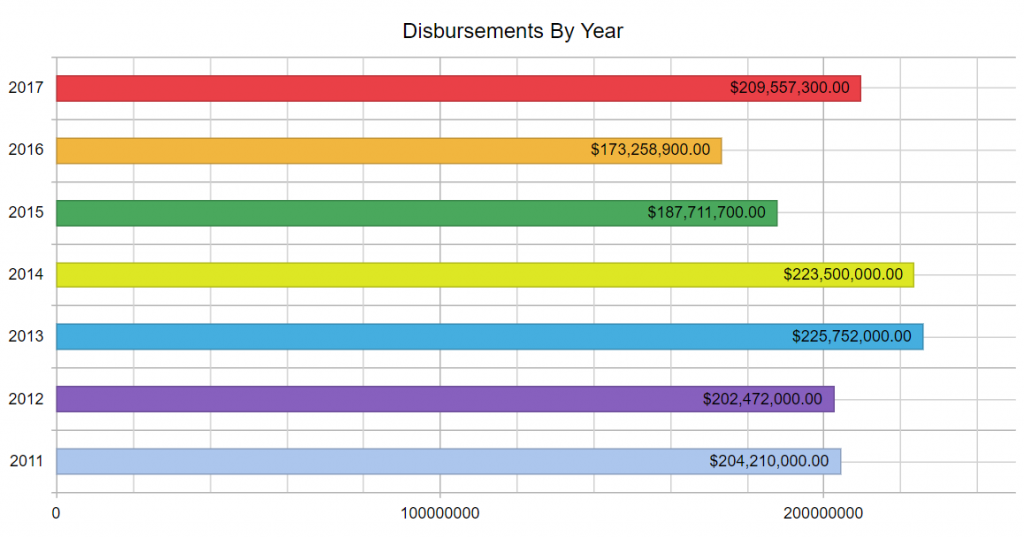 PUC also explains how this year’s impact fee will be distributed,

“County and municipal governments directly affected by drilling will receive a total of $114,784,380 for the 2017 reporting year. Additionally, $76,522,900 will be transferred to the Marcellus Legacy Fund, which provides financial support for environmental, highway, water and sewer projects, rehabilitation of greenways and other projects throughout the state. Also, $18.25 million will be distributed to state agencies, as specified by Act 13.” (emphasis added)

The impact fee directly benefits all 67 of Pennsylvania’s counties; however, it is designed – as the name implies – to distribute the majority of money to the communities where shale development occurs. As the following PUC charts show, the counties with the most shale development in 2017 that will receive the highest impact fee payments are Washington, Susquehanna, Bradford, Greene, Tioga, Lycoming and Butler with a collective total of 7,913 wells.

This impact fee money has a variety of uses in the communities and counties where it is distributed. As Marcellus Shale Coalition (MSC) president David Spigelmyer said in the MSC’s press release,

“Pennsylvania’s impact fee – a special drilling tax that is paid on top of all other business taxes assessed in the Commonwealth – is working as designed by enabling local governments to direct how the revenues are utilized. The tax revenues collected from the natural gas industry support local bridge, road and other critical infrastructure improvements, as well as community parks, first-responders, soil and water conservation districts, environmental projects and housing initiatives.”

The impact fee money has provided a much-needed source of revenue for shale counties and Pennsylvania as a whole since 2011, and as recent peer-reviewed studies have shown, these economic benefits are not coming at the expense of the Commonwealth’s environment. That’s something worth celebrating as Pennsylvania’s game-changing shale renaissance continues to unfold.