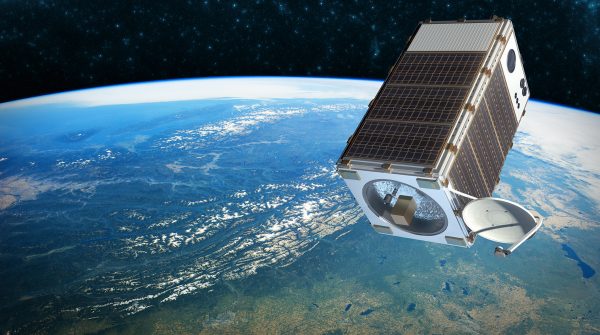 The Environmental Defense Fund (EDF) this week announced plans to launch a $40 million methane-detecting satellite that EDF President Fred Krupp touts “would be the first capable of monitoring worldwide all oil and gas facilities with precision.” From EDF’s blog post announcing the project:

“MethaneSAT is designed to measure areas of interest with a level of precision not previously available. It will use a wide, 200 kilometer view path at intervals of seven days or less, making it feasible to regularly monitor roughly fifty major oil and gas regions accounting for over 80% of global production. MethaneSAT will also be capable of measuring emissions from feedlots, landfills, and other man-made methane sources.”

Not surprisingly, the project’s rollout received widespread media coverage featuring little scrutiny and many important factors left unreported. Visit EIDClimate.org to check out four things you need to know about this project and the extensive media coverage it’s received, as well as EDF’s past methane research and methane emissions in general.