Technology is ever changing and always advancing, a fact that led New York State this past week to announce  it is lifting a nearly a four-decade-long ban on storing Liquefied Natural Gas (LNG).  The Department of Environmental Conservation (DEC), in announcing this change in policy, also proposed new regulations for LNG storage, the first new rules since the 1970s.

So, we can store and use natural gas in New York, but we cannot produce it ourselves? 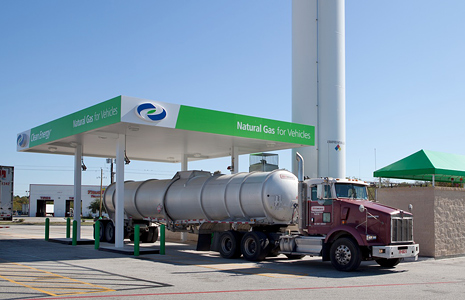 With this new proposal, the DEC would permit fueling stations and storage facilities for liquefied natural gas, yet we’re still stuck with a five year long (and counting) moratorium on developing natural gas from shale – gas that’s already cleaning up New York City’s air and saving lives.  The DEC has essentially endorsed hydraulic fracturing in its exhaustive Supplemental Generic Environmental Impact Statement (SGEIS), but it sits there on the shelf as Governor Cuomo apparently focuses more on politics than sound science.

Yet the state happily acts on LNG, and both its reasoning and approach speak volumes about what should be happening with natural gas development.  The LNG permitting process would include regular inspections and protocols for companies to follow in the event of any incident. It would also entail mandatory training of fire departments in areas where the LNG is being stored or used, among many other rules and requirements.

Seems like a reasonable program to ensure safety, and the DEC’s rationale for permitting storage facilities is simple, according to Commissioner Joe Martens:

“Allowing the construction and operation of new LNG facilities will provide environmental and economic benefits for New York while ensuring public safety.”

“Lower emissions resulting from burning natural gas as a fuel will provide significant benefits to the environment and public health.”

You can be forgiven for reading in stunned disbelief.  Are these not the exact same arguments we’ve been advancing for five years regarding natural gas development in New York State?  What possible excuse can there be for stalling on natural gas production, while moving forward with and indeed encouraging natural gas processing, storage, distribution and use?  Or, is this the ultimate in NIMBY arguments: a selfish willingness by a state to promote the use of a clean-burning fuel that it’s unwilling to produce in its own backyard?

Joe Martens knows natural gas is a clean source of fuel, knows it can be produced safely, and knows how much upstate New York needs the economic development it creates.   Our magnanimous government in Albany is more than willing to import natural gas from Pennsylvania, even though we have ample natural gas within the state’s own borders, because of the environmental and health benefits it provides.

Just as a quick reminder, here’s what the SGEIS says about the low risks of shale development if it is ever to occur in New York:

“…no significant adverse impact to water resources is likely to occur due to underground vertical migration of fracturing fluids through the shale formations. The developable shale formations are vertically separated from potential freshwater aquifers by at least 1,000 feet of sandstones and shales of moderate to low permeability. In fact, most of the bedrock formations above the Marcellus Shale are other shales. That shales must be hydraulically fractured to produce fluids is evidence that these types of rock formations do not readily transmit fluids. The high salinity of native water in the Marcellus and other Devonian shales is evidence that fluid has been trapped in the pore spaces for hundreds of millions of years, implying that there is no mechanism for discharge of fluids to other formations.”

This knowledge, combined with what Joe Martens said the other day, further suggests he and Governor Cuomo have adopted a cynical strategy: Exploit our neighbors and slight upstate landowners and residents living in poverty, all for the sake of appeasing a vocal special interest. 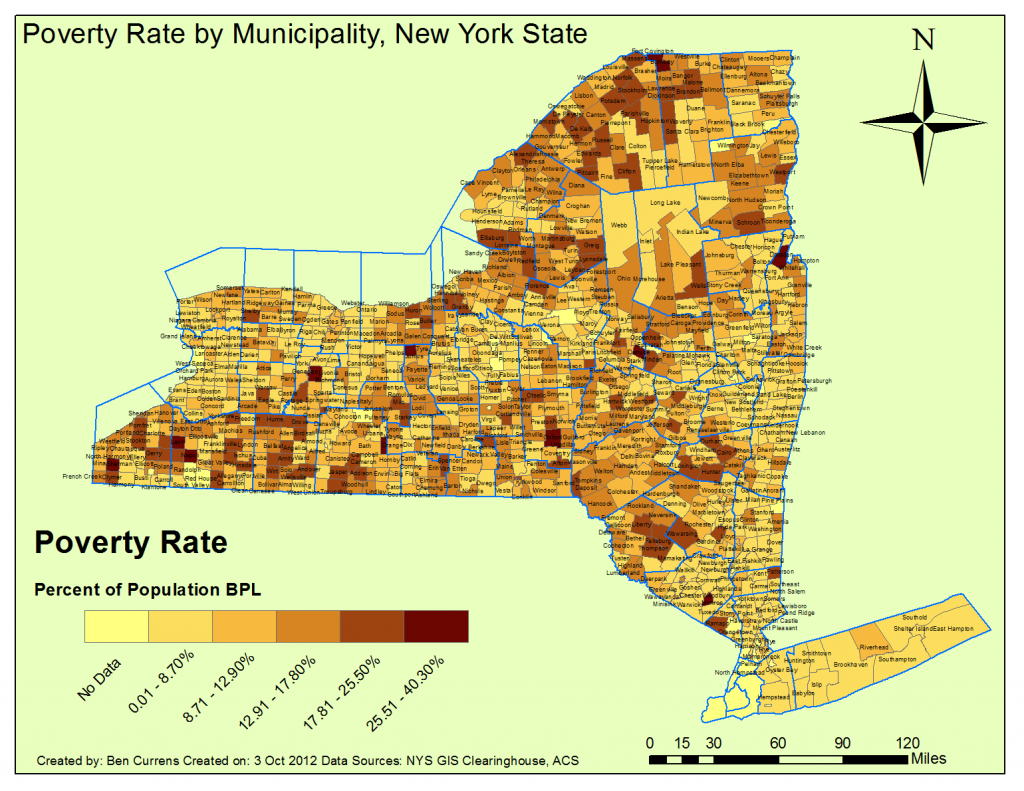 Bringing LNG to New York State is a wonderful thing, make no mistake. But the recent acknowledgement of its benefits tells us our state leadership knows full well the truth about natural gas, yet deliberately continues to frustrate its development locally, ignoring the needs of the thousands of people who struggle daily to keep food on the table for their kids and a roof over their heads.  It’s sad, to say the least.

One hopes the geniuses in Albany will think long and hard about their words on behalf of LNG (which are warranted and backed by extensive scientific research), and then actually get the ball rolling on responsible shale development in New York.

If natural gas provides “significant benefits to the environment and public health,” then why isn’t New York allowed to produce it?