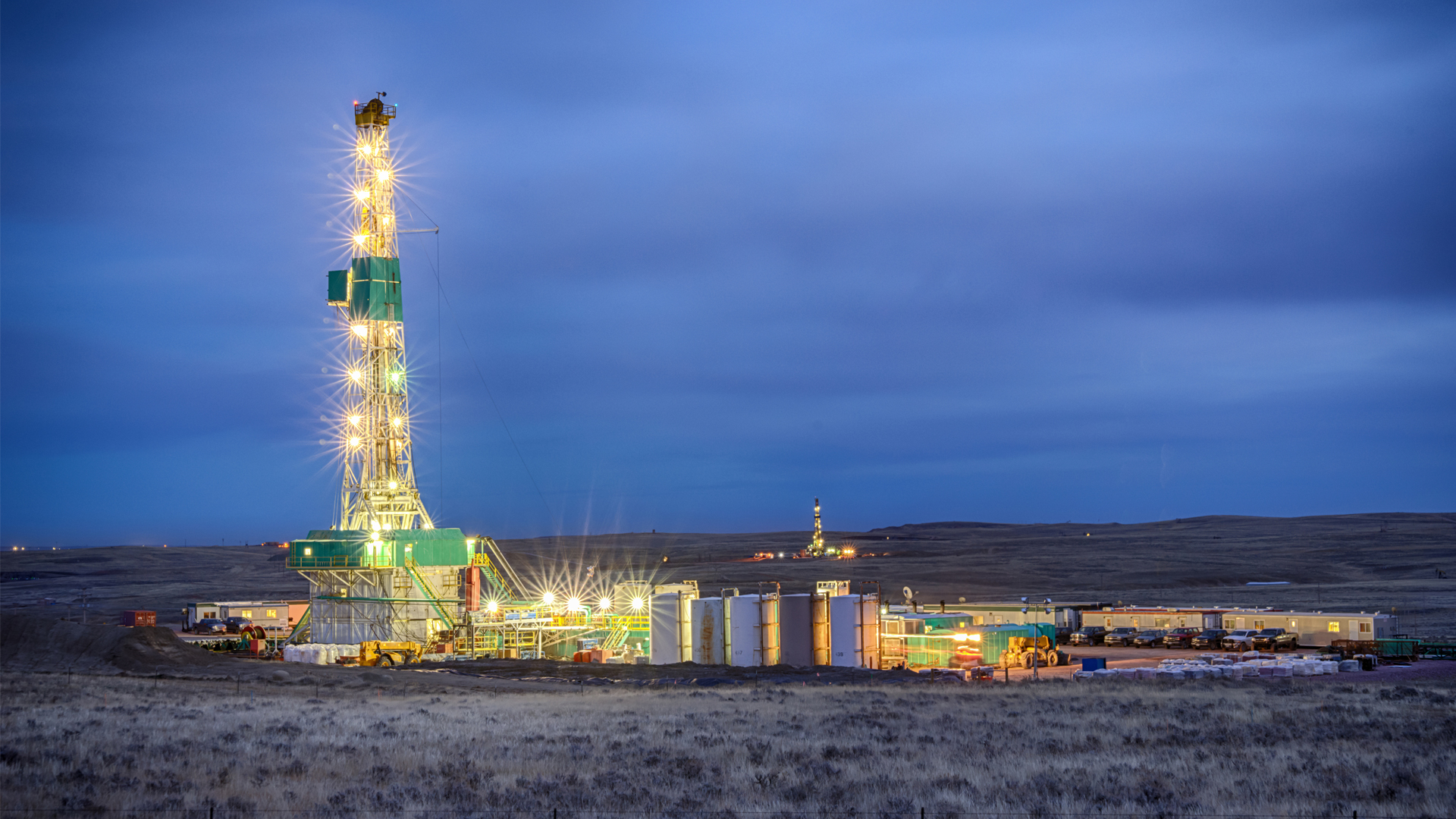 The United States’ energy outlook has never been brighter — and our mutually advantageous trade partnership with Mexico is a big reason why. That is why its so important to understand how the ongoing North American Free Trade Agreement (NAFTA) negotiations could threaten this trajectory. Should NAFTA be significantly modified or revoked — something the Trump administration has repeatedly stated it wants to happen— it could severely inhibit our relationship with our biggest natural gas customer.

U.S. natural gas exports via pipeline have doubled since the fracking boom began roughly 10 years ago, with almost all of the increase going to our neighbors to the south. This development has been driven by the fact that NAFTA currently allows this natural gas to cross the southern border without tariffs. But if that current uninhibited free-flow of trade is disrupted or discouraged, it would drive down commodity prices, and the U.S. will simply not produce as much natural gas and oil, which will mean fewer jobs and stifled economic growth.

This is most evident in Texas, which is spearheading rocketing U.S. oil and natural gas production thanks to the booming Permian Basin, but is also increasingly struggling to find a place to send its remarkable natural gas bounty.

“There is plenty of room on pipelines running south to Mexico, which has emerged as a major market for U.S. producers, but there is a catch: much of the gas distribution infrastructure and power plants there that would buy the fuel haven’t been built yet.”

Though Mexico is positioned to see its natural gas demand expand dramatically as a result of a new energy policy that calls for several new natural gas power plants to be constructed, those power plants are merely in the planning phase.  To encourage investment and get those projects to the finish line, Mexico needs to know it has a reliable source of natural gas. Similarly, such certainty is essential to ensuring needed pipelines are built to transport gas to those proposed power plants.

Though U.S. pipeline capacity for natural gas exports to Mexico have rapidly expanded over the years and currently stand at 7.3 billion cubic feet per day (Bcf/d), that figure could nearly double in the next three years. Four new pipelines are expected to be completed in the next two years and numerous others are in the works. But much like the aforementioned power plants, if U.S. negotiators stick with their stated plan of weakening the Investor State Dispute Settlement (ISDS) mechanism in NAFTA it could derail those projects.

Should a domino effect of dramatic NAFTA modifications, or worse – termination, result in these proposed power plants and pipelines not getting built, it could not only adversely affect Texas natural gas production, but oil production as well, as the Wall Street Journal reported,

“[F]or oil and gas producers, the excess supply could potentially force them to take drastic measures—such as capping wells and curtailing oil drilling—until new pipelines to the Gulf Coast are built and planned power plants come online in Mexico.”

“If Mexican pipelines are not on by the end of next year, we could even see shut ins and flaring,” referring to extreme measures like capping wells, curtailing drilling and setting gas aflame in the desert instead of selling it.”

This is precisely why Texas Oil & Gas Association (TXOGA) President Todd Staples testified on Monday during a U.S. Senate committee field hearing in San Antonio that the Trump administration needs to reassess its hard-lined stance on NAFTA renegotiations — particularly with regard to eliminating ISDS,

“[W]e urge President Trump and his administration to maintain the current strong provisions that enables our industry to remain competitive, continue to provide domestic job growth and the ability to invest with certainty and confidence; most importantly, the provisions surrounding the investor-state dispute settlements (ISDS).”

“The U.S. benefits from providing energy resources to our neighbors in the form of profits, job growth and the stimulation of our economic activity like manufacturing and construction. As the agreement is being considered, we must not forget these important benefits.”

“Ultimately, NAFTA has served as the very foundation that has allowed the oil and natural gas industry to see the growth and prosperity it has today, and this has resulted in countless jobs for Texans and Americans, jobs right here at home.”

Simply stated, Mexico is going to need more natural gas in the coming years, due to declines in domestic production and increased natural gas use for electric power generation and industrial use. And the U.S. has plenty of natural gas available, considering a recent International Energy Agency report projects the U.S. will become the “undisputed leader” of global oil and gas markets by the end of the next decade.

So considering the current U.S. oil and gas boom is driving jobs growth and lowering energy costs for millions of Americans, there is simply no reasonable justification for weakening or terminating NAFTA and threatening the march towards “Energy Dominance” the Trump administration has advocated for.