California households and businesses rely on inexpensive, emission-reducing natural gas to power the nation’s most populous state – and the world’s sixth-largest economy. The fact that California also produces and refines much of its own oil for transportation fuel and other uses, under the strictest environmental regulations in the country, means we are continuing a tradition of environmental stewardship that dates back more than 150 years.

A tradition of stewardship

California is brimming with natural beauty and natural resources, and as such has been a leader in environmental conservation and preservation for more than a century. From the preservation efforts of John Muir at the turn of the last century, or the conservation efforts of leaders like two-time Governor Jerry Brown to meet the challenges of the late 20th and 21st centuries, the Golden State is home to citizens of all political persuasions that prioritize passing on the unique beauty and bounty of California to future generations. 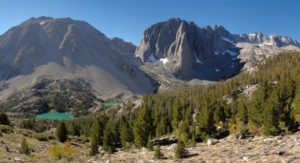 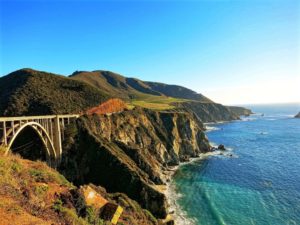 Among the most historically important of California’s natural resources is oil. Indeed, the state has been a pioneer in oil exploration. The oil business played a large role in the growth of California as an economic power, and in the growth of greater Los Angeles as a world city. California has been producing and refining oil since the 1860s. By World War I, the state was responsible for more than a third of all U.S. production and it is currently the third largest oil-producing state, behind only Texas and North Dakota. 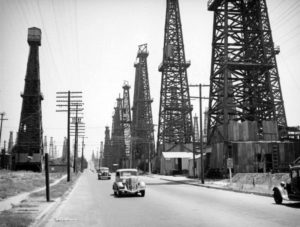 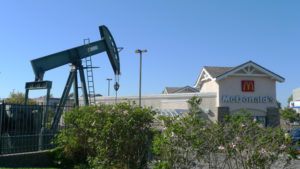 Though California produces a lot of oil relative to other states, we still produce less than 40 percent of the oil that we consume due to our large population and thriving economy. This means that we have to import oil from countries with lower standards of environmental protection.

Thus, because we need oil as a transportation and heating fuel for the foreseeable future, producing more oil in California results in lower carbon emissions than if we imported this oil by ship or rail. The oil that we do produce helps us reduce global carbon emissions while at the same time providing nearly half a million direct and indirect jobs and pumping billions of dollars into the California economy.

While California’s oil production is well known, we also produce and process natural gas. The state ranks 15th in the nation in the production of gas (making California the 11th largest energy producing state overall), with 4,209 operating natural gas wells in 2015, up from just 1,580 in 2010. Natural gas, which burns 50 percent cleaner than coal, is used primarily for electricity generation as opposed to transportation fuel, and is – along with the fracking that makes it possible — responsible for a dramatic reductions in greenhouse gas emissions in the United States in recent years. 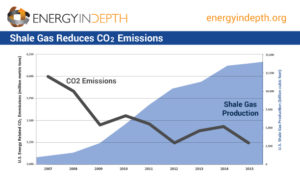 Thanks in large part to the fact that California gets 60 percent of its electricity from natural gas-fired generation, the Golden State has reduced energy-related CO2 emissions 6.3 percent since 2000 at the same time its economy has grown.

While California is not a major producer of natural gas, the gas that we produce, process and import from other states plays a critical role in the Golden State’s energy mix.

For starters, California has the most residential natural gas consumers in the United States, more than twice than the second highest-using state, Texas. Natural gas is used to generate more than half of the state’s electricity. 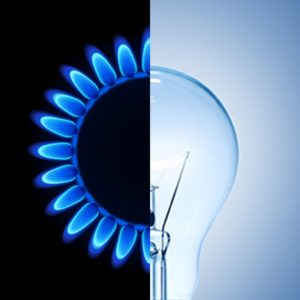 Because we do have local production, residential natural gas is inexpensive in California, at only $13.39 per thousand cubic feet in October 2016 – even less than consumers pay in other gas-producing states like Texas and Ohio. And, though we have to import the majority of our crude oil, California has not had to import natural gas from abroad in the past five years. Instead, we import gas supplied by Arizona, Colorado, Nevada, Oregon and Utah.

Inexpensive natural gas, along with renewable sources of electricity, have enabled California citizens and businesses enjoy the most climate-friendly power generation available. In addition, Californian’s consume much less energy than citizens of other states – energy consumption per capita ranks 49th in the nation due to a mix of energy efficiency programs and temperate weather. And to top it off, we produce and refine  almost 40 percent of our own oil under the country’s strictest environmental regulations, keeping prices down and ensuring that our air and water are clean.

This is energy and climate leadership and it is in the best tradition of the Golden State.