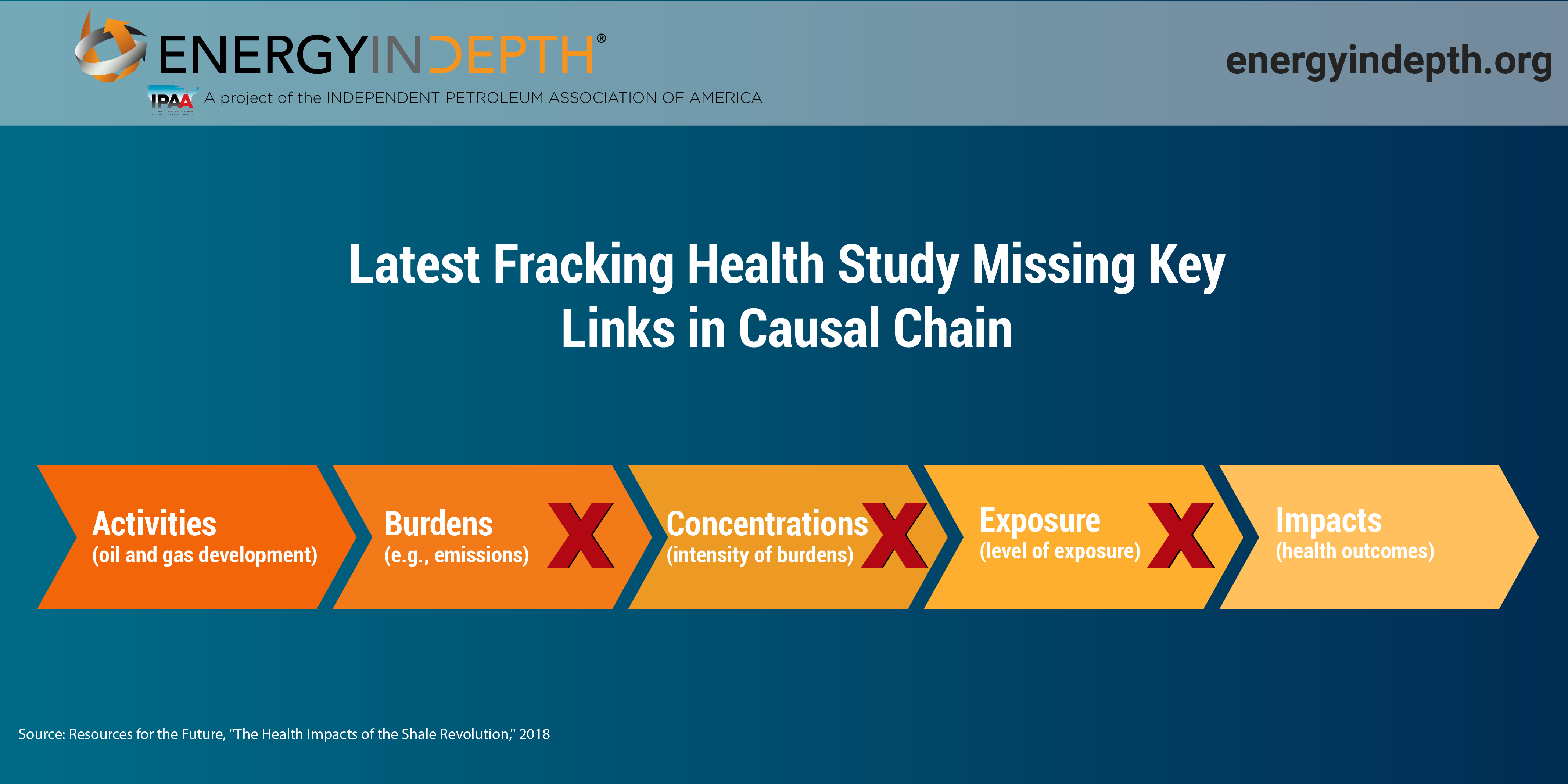 A literature review of studies that have unsuccessfully attempted to show fracking is negatively impacting health is getting some media attention based on its claim that air quality monitoring and modeling may not capture the full picture of oil and gas development impacts.

And despite the authors’ best efforts to show otherwise, this compendium simply repackages these discredited studies that fail to include hard evidence to support their claims and presents them to media from a new(ish) angle – a strategy that was laid out by one of the report’s co-authors way back in 2012 and which has since been implemented multiple times.