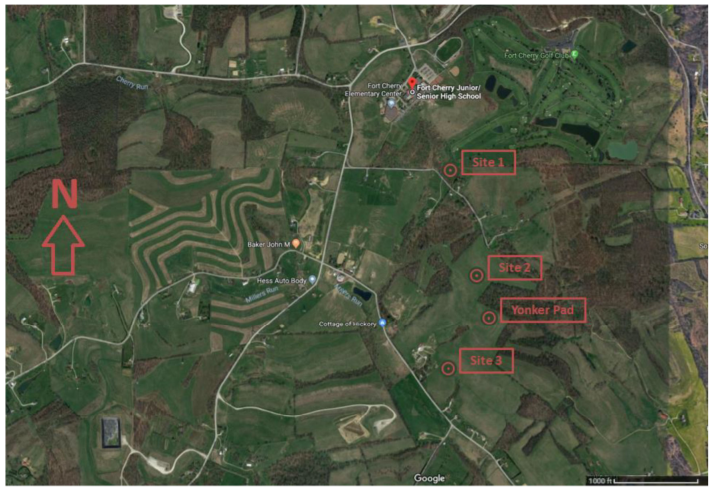 Two years of data recorded around Marcellus Shale development near a school in Pennsylvania show the operations “do not pose any acute or chronic health concerns” and have not impacted air quality in the surrounding area, according to a comprehensive study released this week.

The analysis by researchers at Boston-based Gradient Corp. refutes baseless claims of health threats from activists over the years, relying instead on scientific monitoring of air quality around a multi-well natural gas well site in Washington County over the course of two years. Researchers analyzed air quality in three locations of varying distances from the well pad.

Shale gas producer Range Resources’ Yonker well site was monitored through the full development cycle of a well pad, including site setup, horizontal drilling, fracturing, flowback and production.  The objective of the study was to determine any potential health impact that fracking and related operations may have on nearby schools, such as the Fort Cherry School District campus.

“Our air quality and public health evaluation of December 2016 to October 2018 ambient air quality data collected at three sites in proximity to the Yonker well pad in Mount Pleasant Township showed that measured PM2.5 and VOC concentrations were consistently below health-based air comparison values and thus are not expected to pose acute or chronic health concerns.” (emphasis added)

“[The study] demonstrates clearly that the well they studied, Yonker, does not contribute any kind of significant health risk to the school they were looking at.”