A Marcellus Shale well pad in Union Township, Pennsylvania recently came under scrutiny, and, as a result, the operator of the site worked with local officials to hire a third party – Professional Service Industries, Inc. (PSI) – to test the emissions coming off the site. Much like other air quality tests in the Appalachian region and across the country, air emissions from the site were below the threshold for public health concerns. PSI concluded:

“Airborne gas and TVOC levels appear to have been at or near background levels for the entire monitoring periods in the three locations monitored.” (Emphasis added)

You can read the full report here.

PSI conducted the air quality and noise monitoring at three locations from February 4-9 and March 13-16, 2015 while hydraulic fracturing operations were taking place. 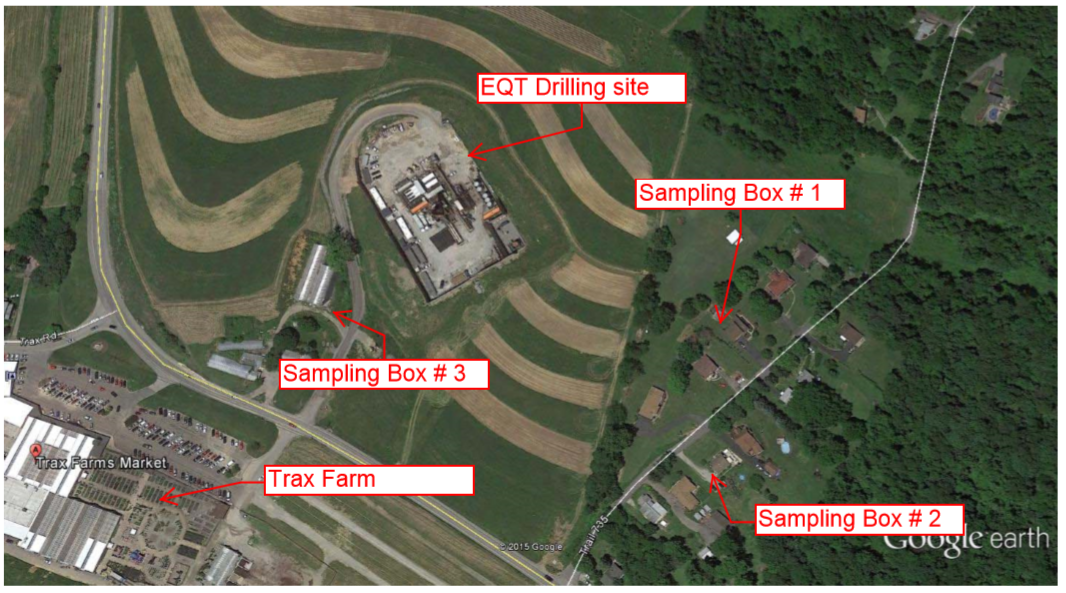 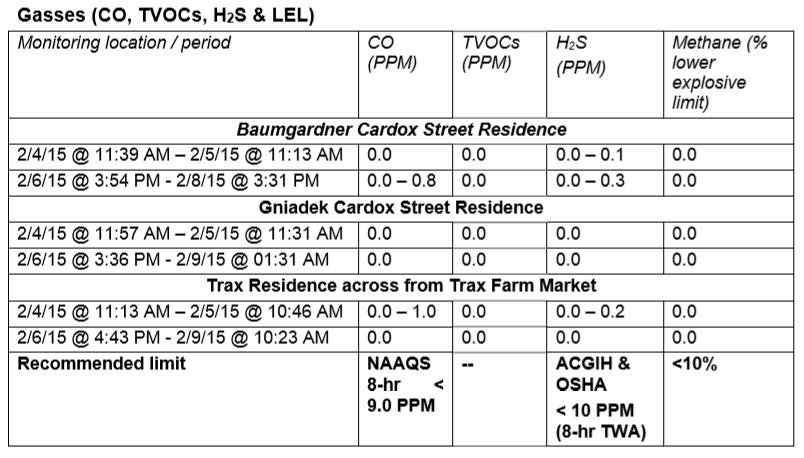 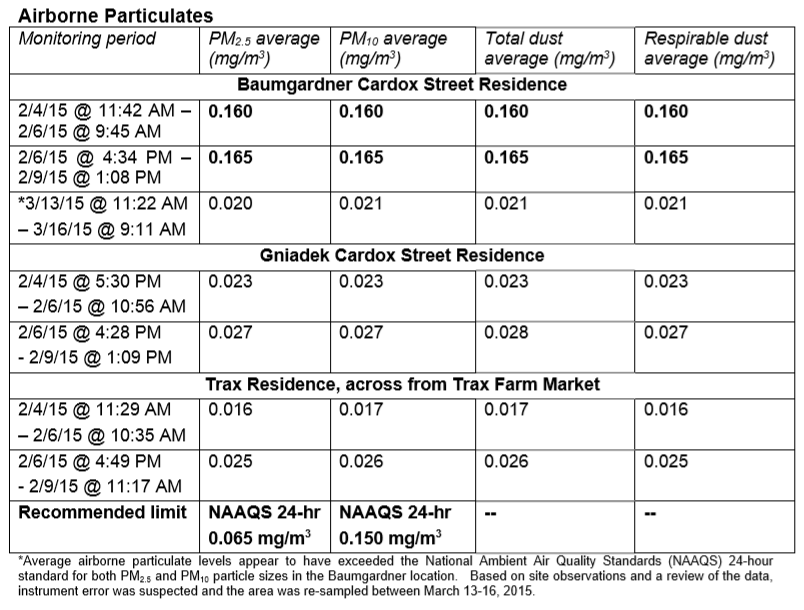 The report shows that all levels for all air emissions fall well below the recommended limit except with Baumgardner monitor, which picked up above normal levels for airborne particulates. However, according to PSI:

“Airborne particulate levels outside the Baumgardner residence located off of Cardox Street appeared to be above the NAAQS standards for PM2.5 and PM10 dust particle sizes for the entire monitoring period. Based on site observations and a review of the data, instrument error was suspected and the area was resampled from March 13-16, 2015. Airborne particulate levels were below applicable levels following the re-sampling, and at the other locations monitored.” (Emphasis added)

With a strong, state-based regulatory body, Pennsylvania has been leading the way in oil and natural gas emissions reductions. According to the Pennsylvania Department of Environmental Protection:

“Pennsylvania requires the control of air emissions at all natural gas operations through standards that represent best available technology and through comprehensive leak detection and repair programs for both methane and volatile organic compounds.”

Shale development here in the Commonwealth has proved to be an economic backbone for communities across the state. And, by continuing to develop these resources safely here on American soil, we will continue to decrease our reliance of foreign energy sources and put people back to work.