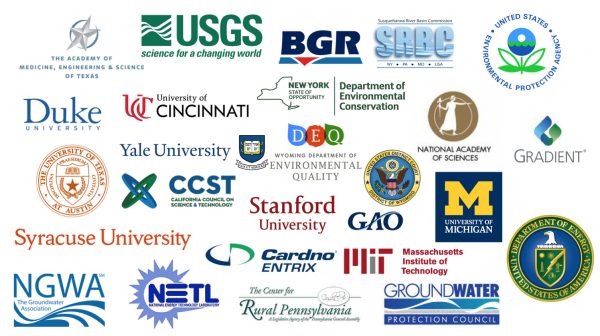 A recent media report on a peer-reviewed study based on 180 samples from water wells near Ohio fracking sites was headlined: “Univ. of Cincy fracking study finds surprising groundwater results.”

What exactly was so surprising?

The report is one of more than two dozen scientific studies published since 2010 that concluded fracking is not a major threat to groundwater. No fewer than 10 peer-reviewed studies examining more than 3,000 water wells across virtually every major U.S. shale play have been released in the past five years, with each one finding no evidence of that fracking has contaminated groundwater.