There’s been a lot of talk this week about how Ohio has gotten “lucky with a thing called fracking.” In addition to the hundreds of thousands of jobs the industry has supported and billions in investments that have poured in over the past five years, it may be that Ohio’s most exciting times are still yet to come, thanks to pipeline and infrastructure projects that support drilling activities.

Ohio is slated to receive over $8 billion with the construction of 1,500 miles of pipeline that are planned in 2016. In order to understand the impact of the tax revenues that these pipelines could bring, Energy In Depth conducted some case studies and found that they will generate a whopping $256 million in new property tax revenues. Oh, and by the way, that number is per year, as well.

To make a conservative estimation, we assumed $235,000/mile in our analysis. Take a look at our findings:

Ad valorem, or property taxes are based on the actual value of the pipeline, which is the sum total of the materials used to build the pipeline, labor costs and other aspects. These taxes are paid annually while the pipeline is in service to the local municipal taxing authority. In fact, some of the poorest counties in the state will receive the bulk of this tax money, such as Monroe and Noble Counties. The tax revenues will largely to go to support schools but will also be used for several other government services as well, such as the local library, the police and fire departments, hospitals, senior services, and mental health facilities. 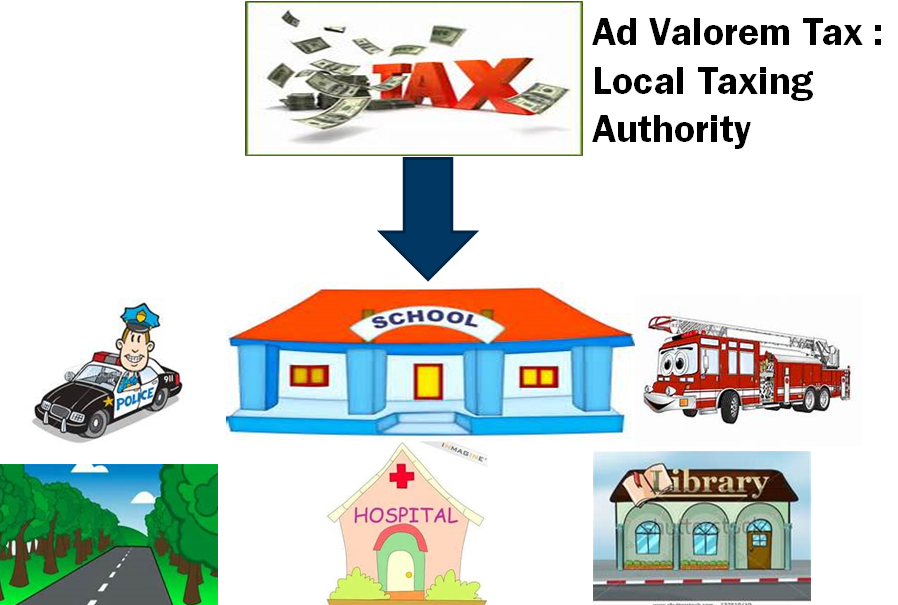 As EID has reported previously, property taxes from drilling also are slated to drive millions into Ohio counties, and those tax receipts will be in addition to the pipeline revenues.

It’s clear that Ohio’s best days are still yet to come, and it’s all because of that “thing called fracking.” Ohioans agree that we are lucky to have this economic boost to our economy. New Yorkers, who are now seeing their economy flounder under a fracking ban, have not been so fortunate.