As “Keep It in the Ground” activists push for Democratic presidential hopefuls to take more extreme positions on oil and natural gas, candidates are promising to ban fracking or halt leasing on federal lands. Some have even gone a step further to say that if elected they will ban the practice all together – a move that International Energy Agency Executive Director Fatih Birol told CNBC “would not be good news” for the U.S. economy or energy security:

“[S]topping oil and gas production is something that I wouldn’t advise to the U.S. government or another government.” 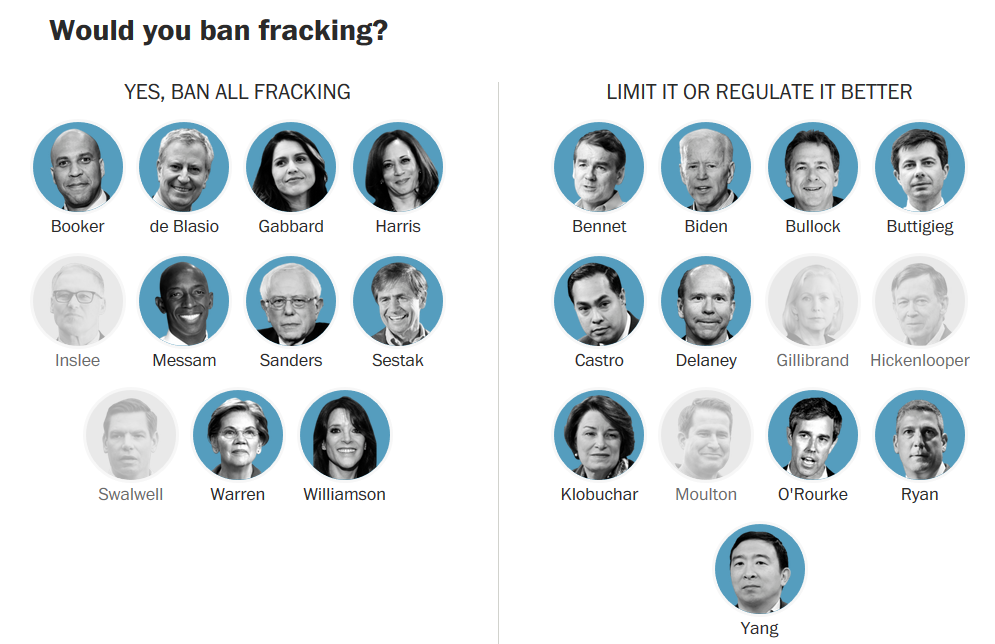 Much of the rhetoric surrounding bans on fracking is in the context of climate change; however, halting U.S. oil and natural gas development won’t lead to the desired climate outcome. As Nicolas Loris said during a recent Congressional hearing:

“[Banning fracking] would not make any meaningful impact on climate change.”

Stopping supply will not immediately stop demand. That means both the United States and the countries that are importing natural gas from it will be forced to rely on more traditional power generation sources in the interim or to import natural gas from elsewhere. As Loris explained:

“Up to recently, before the U.S. shale gas revolution, Russia was the country which was dominating alone the gas markets. With the U.S. coming into the picture, there is a choice, there are options for the consumers, better for energy security, for diversification.”

Those choices and the energy security that comes with it would disappear if these candidates are successful in instituting a federal ban on the U.S. oil and natural gas industry.

Additionally, banning fracking threatens to reverse the historic climate benefits created by the switch to natural gas for power generation.

“Given that the actual increase in U.S. GDP was 10 percent over the [2010 – 2015] period, the shale boom accounted for one-tenth of the overall increase. Although the oil sector makes up less than 1.5 percent of the economy, our results suggest that the shale boom generated significant positive spillovers.”

The U.S. Chamber of Commerce’s Global Energy Institute analyzed the impact a federal ban on fracking could have on the U.S. economy. It’s far from insignificant:

And while these impacts would hit oil and natural gas states and the industry itself the hardest, the consequences of a federal ban would be much more far-reaching. Afterall, oil and natural gas has many more uses than just power generation and transportation. For instance, it’s an important feedstock and energy source for U.S. manufacturing. As Deloitte reported last year:

“Between 2010 and 2017, availability of low-cost shale gas resulted in an unprecedented petrochemical capacity creation and expansion, primarily along the U.S. Gulf Coast. The region is set to see a similar uptick in the near future.”

The American Chemistry Council estimates more than $200 billion worth of investments have been announced for U.S. chemical manufacturing projects as of June 2019. In fact, many of the resulting products, like solar panels and energy-efficient light bulbs, are important aspects of the campaign messages being touted in the same breath as calls for banning the process that has helped make it possible to manufacture them domestically. 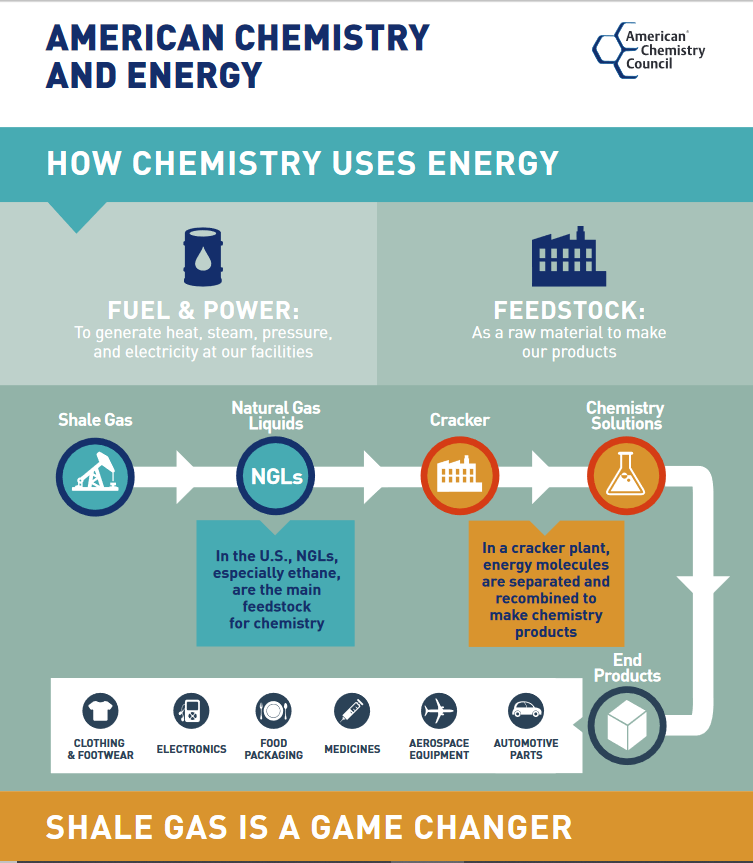 It’s easy for candidates to say they’d ban fracking in the highest oil and natural gas producing country in the world. In reality, as Birol points out, the consequences of such actions would be detrimental not only in the United States, but in markets across the world. As Birol said:

“I think climate change is serious issue — the oil industry, gas industry have to be part of the solution rather than being the problem or a barrier.”

The transition to using more natural gas is already having major impacts that even the Environmental Defense Fund acknowledges – the organization’s recent report found that switching to natural gas in power generation resulted in 60 percent of the U.S. power sector’s CO2 emissions reductions from 2005 to 2015.

Natural gas is an important part of the solution to reduce global emissions, and will continue to play a significant role in the future.