The same Congresswoman who for years attempted to pass a federal bill commonly referred to as the “FRAC Act” is back with yet another piece of duplicative oil and natural gas legislation that further exemplifies a push towards fringe policies that don’t reflect the latest technology and data.

Rep. Diana DeGette, a senior Democrat from Colorado, introduced the Methane Waste Prevention Act this week. The legislation would require oil and gas producers to capture 99 percent of all gas on public lands and prevent needed gas venting and flaring.

The bill is an attempt to codify Obama-era regulations but is already well behind the times as energy companies have taken massive steps forward in recent years to reduce emissions and improve efficiency.

This bill isn’t DeGette’s first attempt to enact unnecessary regulations that are duplicative of industry standards or that are already being handled by states. Since 2009, DeGette has been pushing the FRAC Act, a bill that aims to give the Environmental Protection Agency the authority to regulate hydraulic fracturing on the premise that there is no oversight of the industry.

The major issue with the FRAC Act is that both Democrats and Republicans recognized that states have already been strictly regulating fracking for years with rules that account for the vast economic, ecological and geologic differences among states.

DeGette’s FRAC Act never passed a Democratic-controlled House in 2009 and EPA administrators from both the Clinton and Obama administration rejected attempts over the years to move regulatory authority of oil and gas to the federal government. 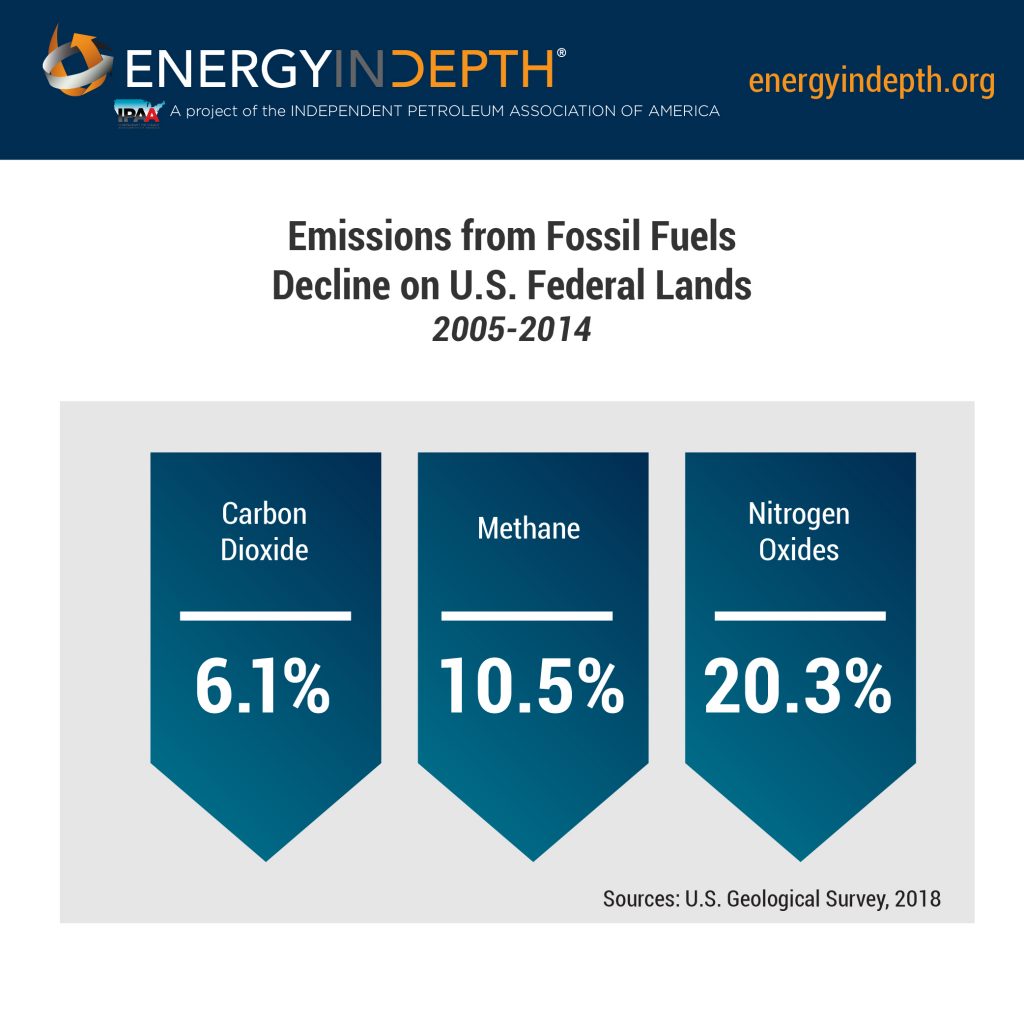 DeGette’s bill aims to address a problem that’s already being fixed, according to an analysis from Energy in Depth.