A newly released Rystad Energy study co-sponsored by the American Petroleum Institute (API) and the International Association of Oil and Gas producers (IOGP), concluded that U.S. LNG is the most viable and competitive solution for Europe’s natural gas demand in the long run.

Europe’s concerns about energy security steadily increased this year amid tensions with Russia, including threats to cut supply back. The bloc’s overreliance on Russian natural gas has left European countries looking for alternative energy supplies – with many EU countries going as far as planning to phase out Russian gas imports by 2027.

Without the Russian natural gas supply, the demand in Europe is projected to increase by 150 percent in the next two decades. And while Europe has already made plans to quickly diversify its gas supply, the champion, according to the report, will be LNG. In fact, LNG will be responsible for meeting 50 percent of that demand in the next 10 years and over 75 percent by 2040. 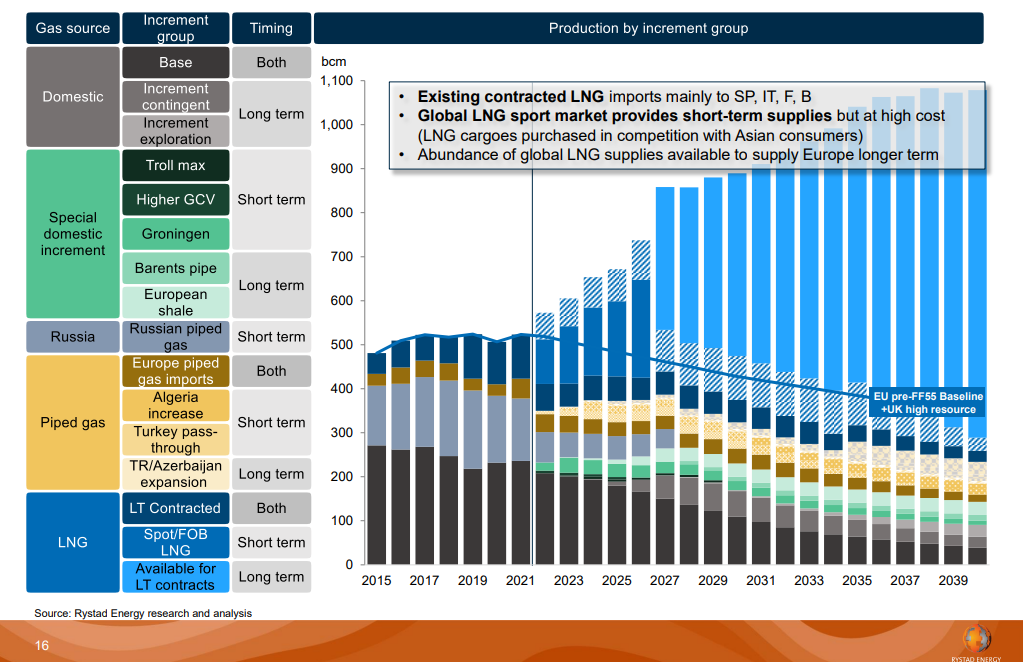 U.S. LNG is the most reliable source. However, more infrastructure is needed

The study highlights the increasing importance and role of U.S. LNG in aiding Europe’s transition away from Russian energy sources in the quest to finding a reliable source of energy both in the short and long term. The momentum behind U.S. LNG and its potential for providing energy security, not only for Europe but the world, calls for broadening of domestic pipeline networks and strengthening a more consistent policy.

“To harness the power of U.S. LNG, we need smart and consistent policy support here at home, including strengthening domestic pipeline networks and energy export facilities, that will ensure both American consumers and global allies have access to the reliable energy that powers our modern world.”

Despite the U.S. commitment earlier this year to support Europe’s natural gas supply gaps, the growing demand for LNG as European countries head to the winter season and divert from Russian gas requires the United States to ramp up production in the coming years. 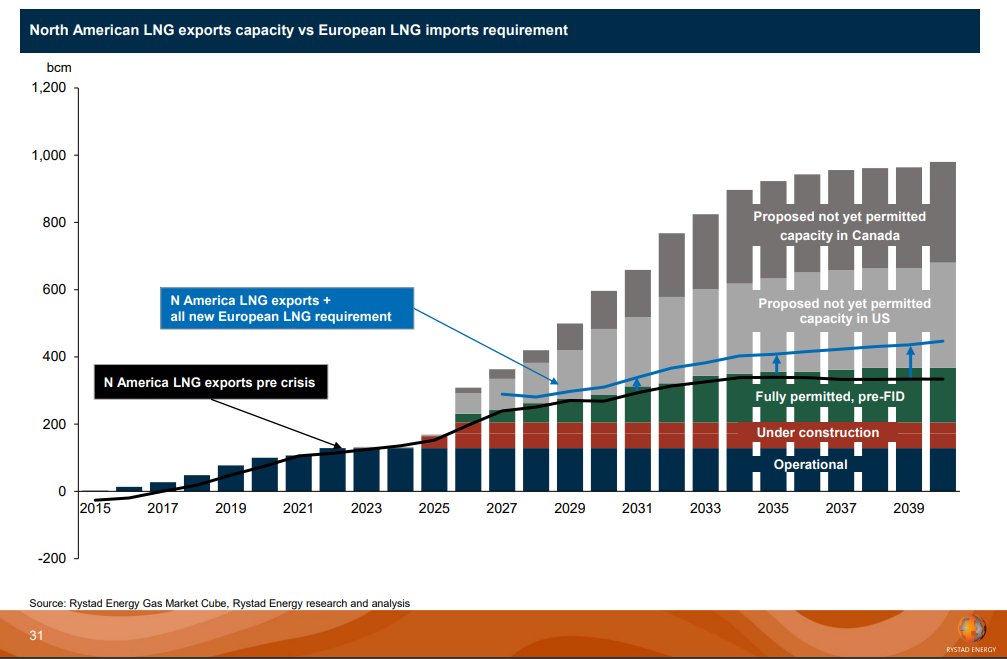 Bottom Line: LNG is the best alternative for solving Europe’s energy crisis because it’s a flexible commodity easier to transport and store. Additionally, U.S. LNG and natural gas infrastructure are highly adaptable, positioning the United States as the preferred trade partner and energy ally. All this while continuing to support the bloc’s climate goals both short and long term.