UPDATE (5/03/2013; 9:43 A.M. ET):The Atlantic and Business Insider filed reports this week that make abundantly clear the profound economic impacts oil and natural gas development provides to middle class Americans. Reporting on the economic advancements in two states that couldn’t be more different – North Dakota and Pennsylvania – the reviews provided a succinct picture of how shale development is not only transforming U.S. energy prospects, but is also dramatically improving the quality of life for the nation’s blue collar workers.

The Atlantic reports the entire economic landscape has changed for many residents in the Peace Garden State:

The Bureau of Labor Statistics recently produced a breakdown of job growth during North Dakota’s oil rush, and it’s pretty remarkable. In counties where oil rigs have sprouted up to drill from the Bakken Shale Formation — a few of which are actually in Montana — employment grew by 35.9 percent from 2007 to 2011, from about 78,000 jobs to more than 105,000. But much as in Texas’s shale country, the impact on local job growth has actually been dwarfed by the impact on local income. Total wages more than doubled from $2.6 billion to $5.4 billion. Average pay jumped by more than half, from $33,040 to $50,553.

Blue-collar men suddenly finding high-paying work in the fields is a big part of the story. But jobs and paychecks have surged across industries.

While this story is compelling, it’s not unique. Business Insider also took a closer look at the economic benefits shale development has provided one formerly rural poor Pennsylvania county. According to reporters who visited the area, “lots of people [are] grateful for the infusion of commerce injected into a local economy that had stagnated.” From Business Insider:

The 35-year-old Susquehanna County, Penn. native was scraping by supplying construction contractors with cut bluestone when the gas industry arrived to his sleepy corner of Pennsylvania in 2009.

By one count, county residents have taken in a total of $300 million in gas royalties.

“A lot of people who never had money have money now,” he said.

In countless communities across the country, Americans are seeing their economic prospects transformed for the better thanks to the responsible development of the nation’s shale resources. That’s welcome news for thousands of blue collar Americans, many of whom have seen their incomes and opportunity stagnate and decline in recent years. 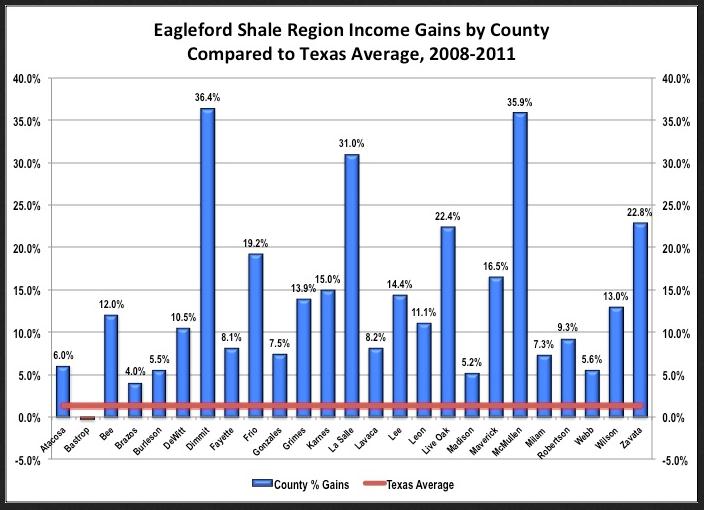 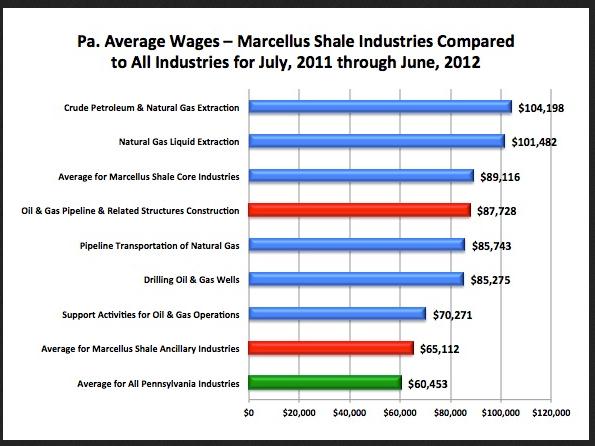