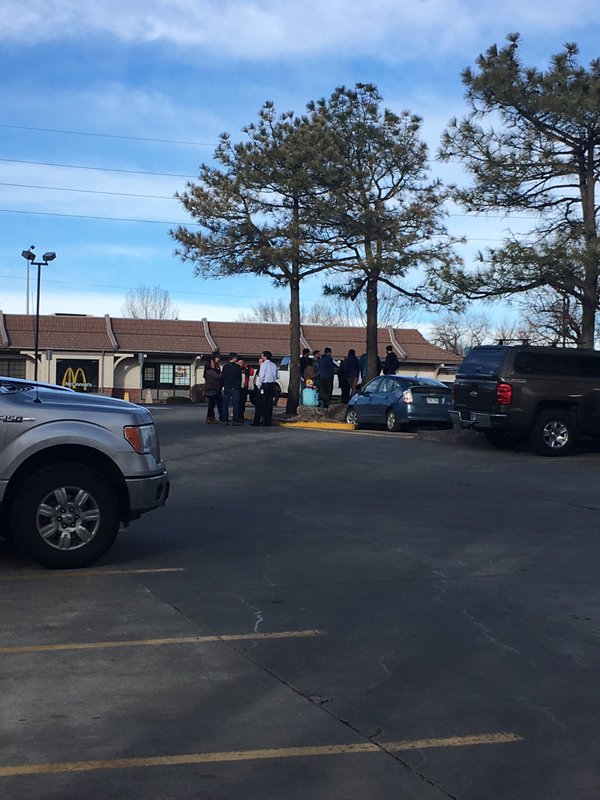 National activist groups’ hopes of drawing a large crowd for their “Keep It In The Ground” media stunt fizzled just one day after media reports revealed that they “staged” getting hit by an SUV during an anti-fossil fuels demonstration last year at the same Bureau of Land Management (BLM) office in Lakewood, Colorado. 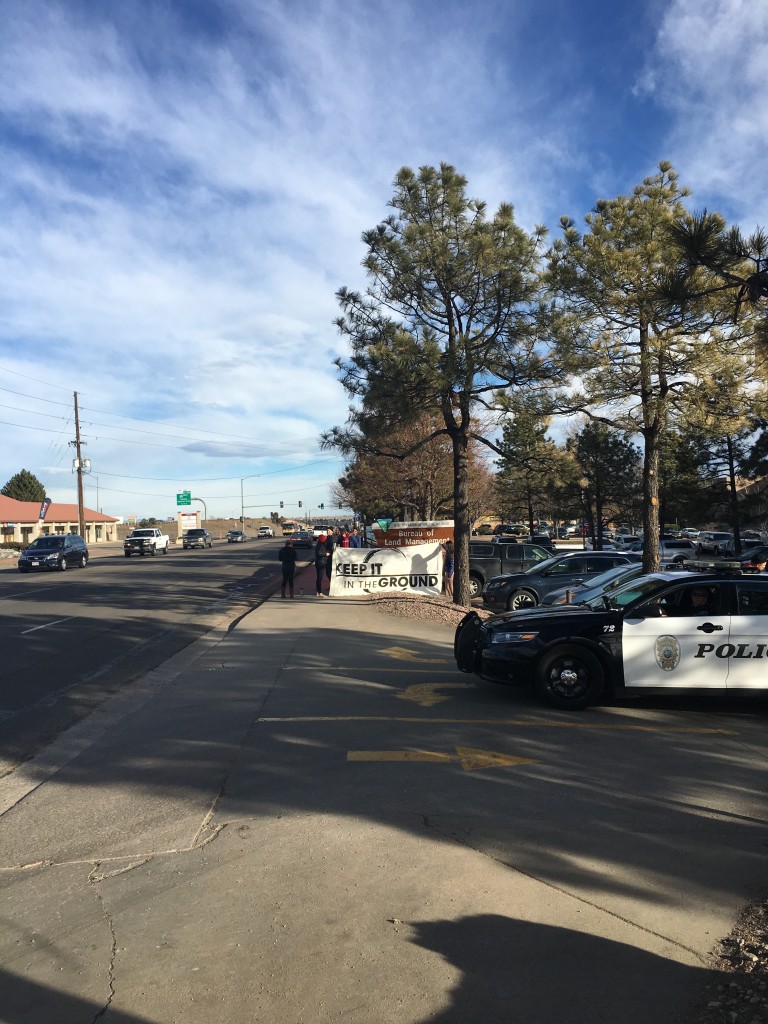 EID was on hand at today’s protest to count only about fifteen protesters from national organizations in attendance as they delivered a letter to federal officials “urging them to stop the federal leasing program and keep fossil fuels in the ground.” 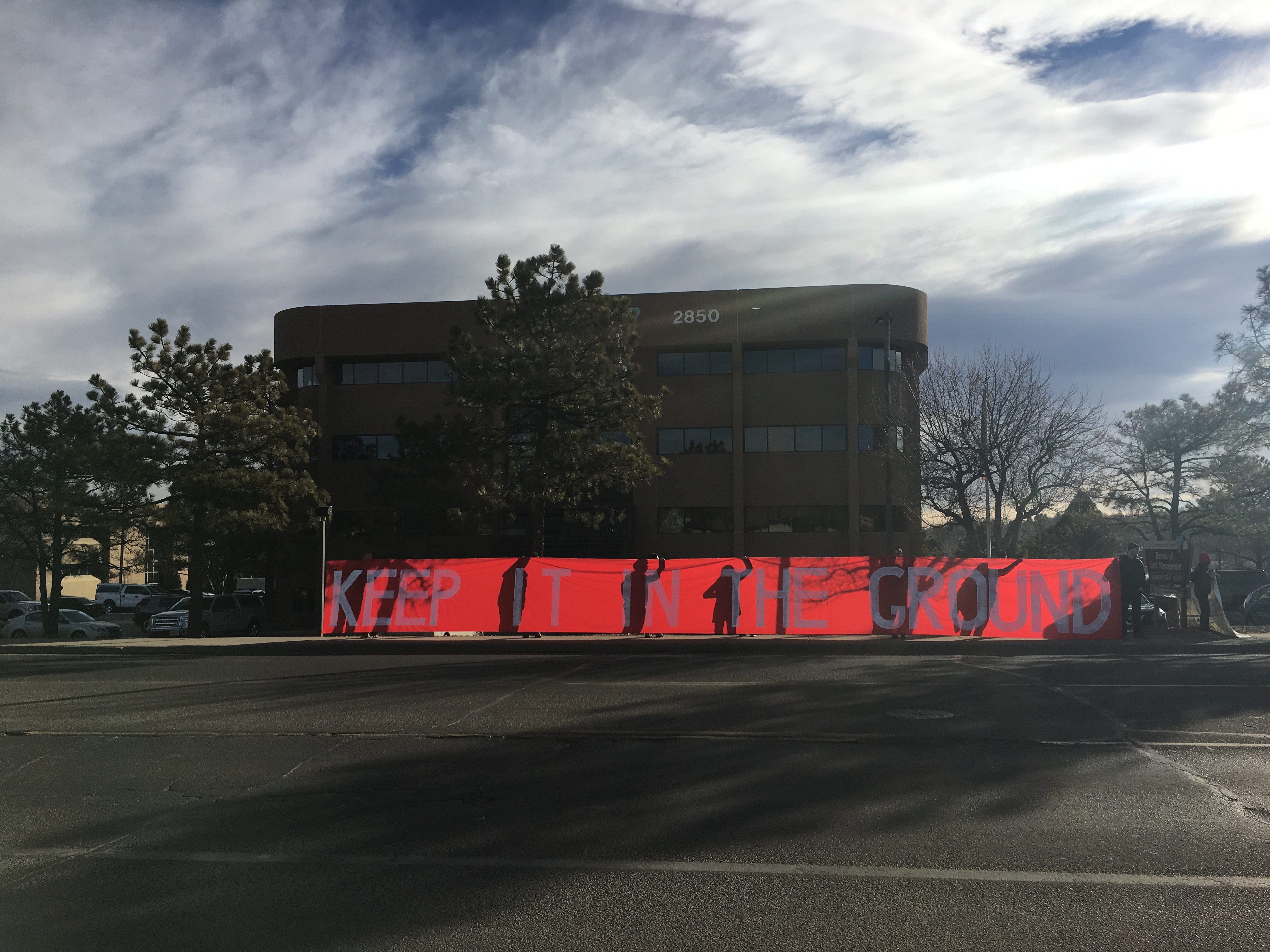 This dismal showing at the protest also comes just as 350.0rg is touting the introduction of the “Keep It In the Ground” bill in the U.S. House of Representatives. But that had a pretty low turnout, too: only 17 members of congress agreed to be cosponsors.

In a further sign of how extreme this movement is, neither Reps. Diana DeGette nor Jared Polis, both (D-CO) and sponsors of the Fracturing Responsibility and Awareness of Chemicals Act, commonly called the FRAC Act, lent their names to this latest legislative push. 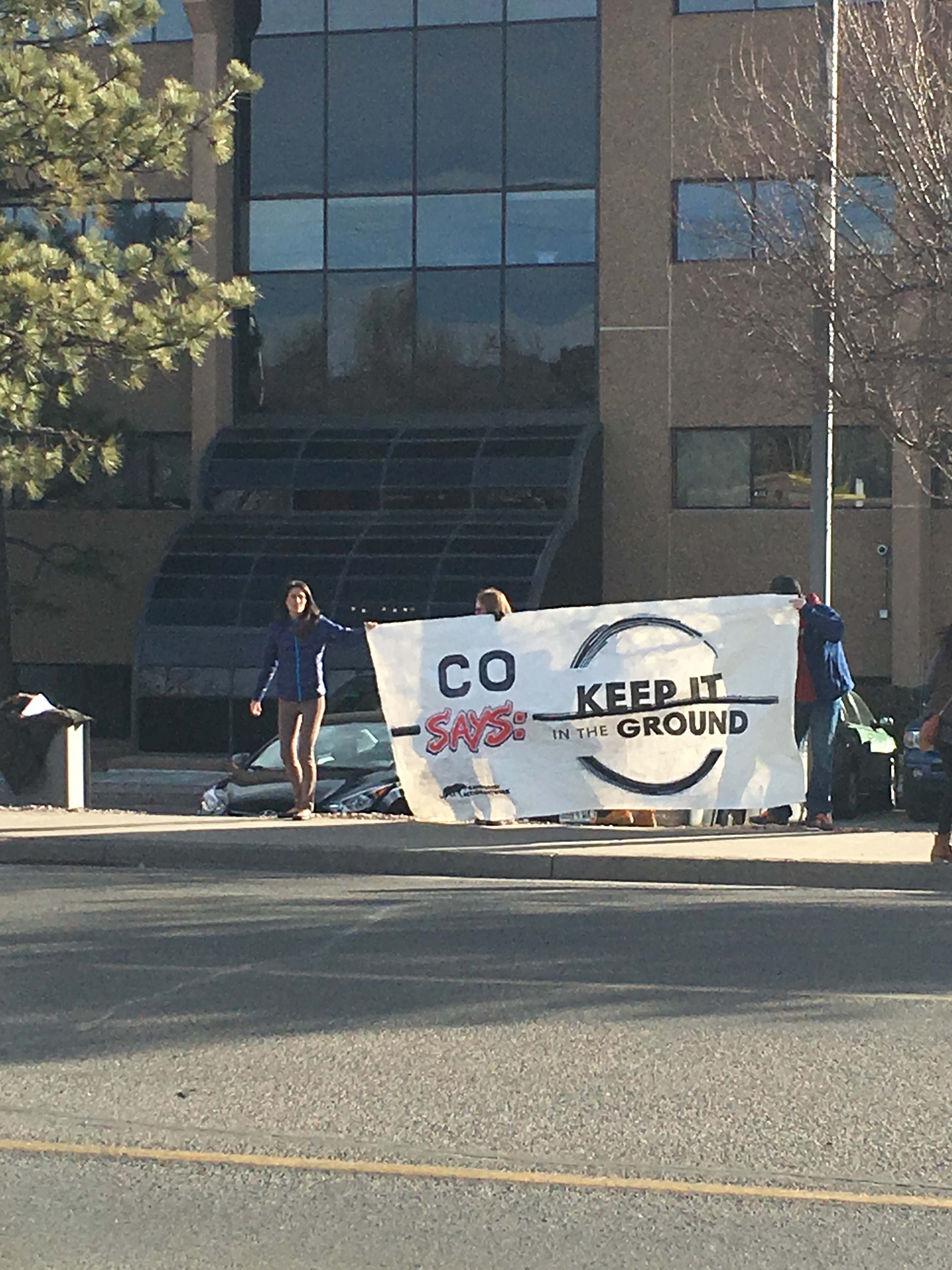 These same national activist organizations are planning to protest the Colorado Democratic Party’s 83rd Annual Fundraising dinner this weekend featuring both Bernie Sanders and Hillary Clinton. But considering that the vast majority of Democrats in Colorado embrace oil and gas development, these activists are going to have to do a lot more than “stage” accidents to get the attention they desire – especially if they can’t even convince two of the state’s loudest critics of oil and gas development to sign on to their legislative agenda.