A growing trend of oil and gas industry visitors is sparking increased tourism offerings in Belmont County, Ohio, according to local officials.

The Herald-Star recently reported that an energy industry expo at the Ohio Valley Mall in April was a “chance to popularize tourism sites in the county,” and that the area expects even more tourism activity to be driven by interest from industry visitors. As Belmont County Tourism Council Executive Director Barb Ballint said,

“There have been so many happenings and events so far … and we know there’s going to be more to come.”

One of those will be the new Blame My Roots Country Music Festival, which will be held in July at an outdoor site with capacity for 4,800 attendees.

With energy production continuing to sore in Ohio, it’s no wonder local officials are positioning themselves for a busy summer tourism season as well. Ohio set new records for natural gas production again last year, and all that extra productivity is generating local job growth and attracting workers to the Buckeye State. 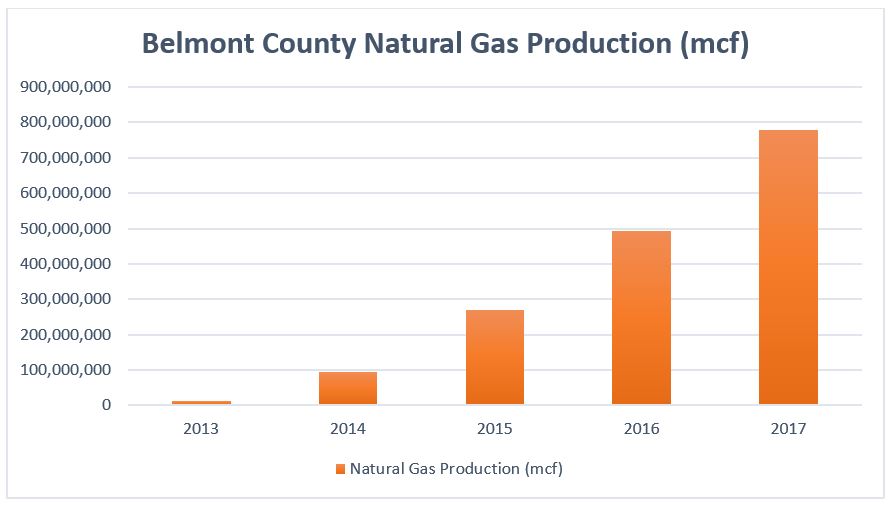 Ohio’s tourism industry has seen similar upwards momentum in recent years. In 2018, the state’s tourists spent a record $46 billion, up $2 billion from the year before, thanks to more than 220 million visits to sites across Ohio. The sector now supports 429,000 jobs for Ohioans, having added 1,000 new jobs last year alone.

Since 2011, when the first shale well was drilled in Ohio, the energy and tourism sectors have grown in tandem. According to a report conducted for the state by Tourism Economics, just $26.3 billion was spent by tourists in Ohio in 2011. Last year’s visitor spending was 87 percent higher than when the shale boom first began. Clearly, the presence of oil and gas development in the state is not preventing people from visiting Ohio. 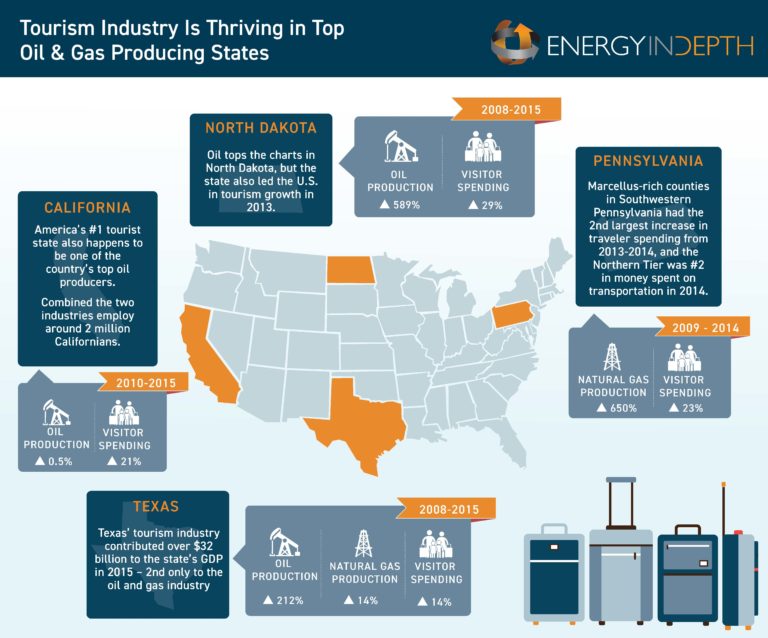 Ohio’s combined energy and tourism surge is similar to what several other states with prominent oil and gas sectors have experienced. For instance, Texas saw both its natural gas production and visitor spending each rise 14 percent from 2008 to 2015. Oil production also surged 212 percent in the same timespan thanks largely to increased production in the Permian Basin. 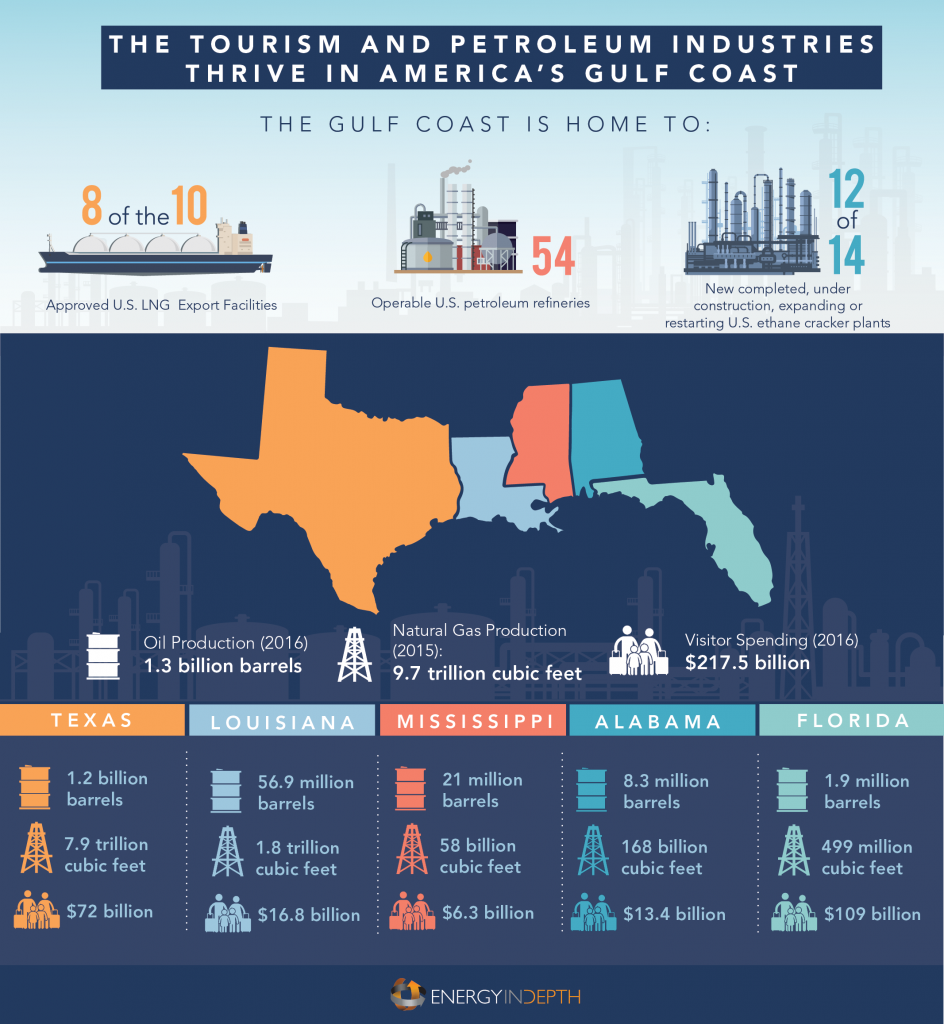 Closer to Ohio, neighboring Marcellus shale superpower Pennsylvania saw natural gas production jump 650 percent and tourism spending rise 23 percent from 2009 to 2014. In fact, a study by the U.S. Chamber of Commerce found that without energy sector growth, the Pennsylvania and Ohio economies as a whole – including tourism – likely would have experienced a mild economic downturn during the same years, impacting a combined 223,000 jobs.

Efforts like those being undertaken by the Belmont County Tourism Council are representative of the kind of positive, balanced economic growth that a healthy energy sector can spur in local areas. With more people coming to Ohio for energy opportunities, areas like Belmont are able to take advantage and boost their tourism sectors as well.