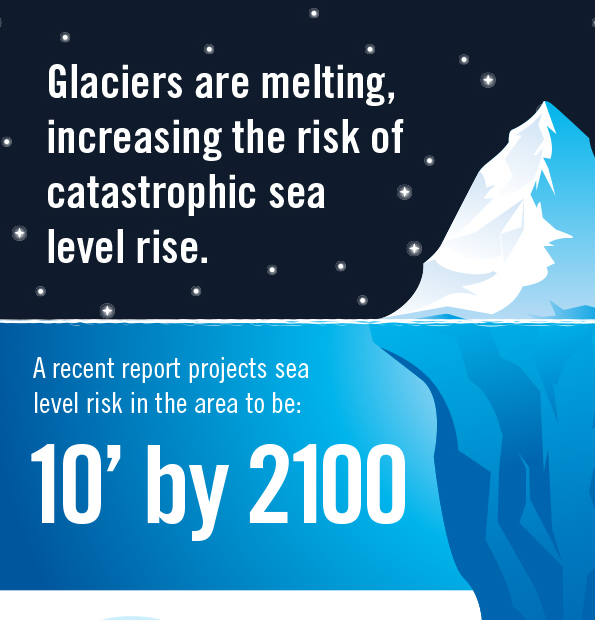 Several California cities are suing American energy companies over the impacts of climate change. But the law firm representing those cities is promoting its work by mischaracterizing a landmark report on sea level rise – a report that the cities also cite as evidence in their lawsuits.

Hagens Berman Sobol Shapiro LLP has been retained by the cities of Oakland and San Francisco in their lawsuits seeking billions of dollars in damages from oil and natural gas companies due to the risks from global warming. Hagens Berman partner Matthew Pawa, who in 2012 helped activists devise the current litigation strategy to attack energy companies in the courts over climate change, is one of the lead attorneys on the cases.

On its website, Hagens Berman maintains an information hub about the lawsuits, including the energy companies who are targeted. According to Hagens Berman, the attorneys “seek an order requiring defendants to abate the global warming-induced sea level rise by funding an abatement program to build sea walls and other infrastructure.” The hub includes an infographic that claims sea levels will rise 10 feet by 2100.

But the research underpinning that claim only included it as an extreme scenario that does not track with current trends or even the most likely changes in sea level.