As folks opposed to responsible oil and gas development gas-up their cars and buses for a trip down to Washington this weekend for a protest, our industry continues to focus on exposing and highlighting the truth about the economic and environmental benefits of American energy production – by way of some unique communications channels. 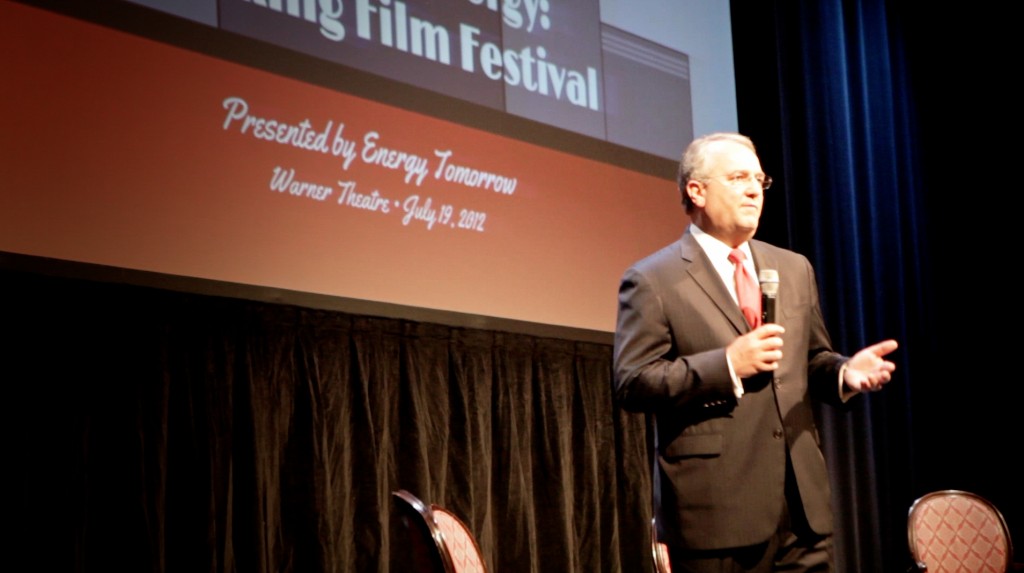 In a first for our industry, the American Petroleum Institute (API) organized a film festival last Thursday night highlighting five new and upcoming films about the natural gas industry – and attracting more than 200 industry, policy and media attendees. Not bad for an opening night. 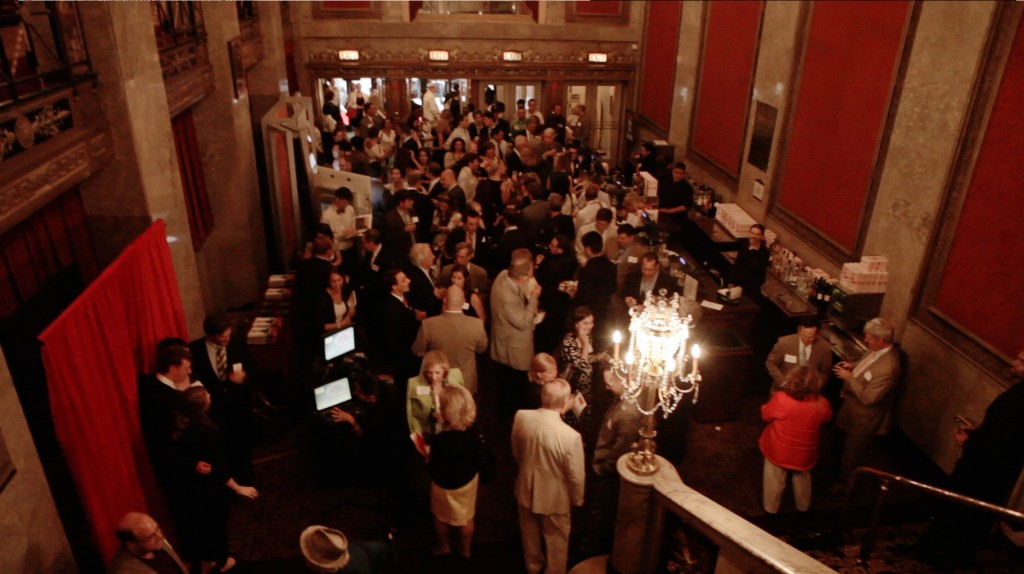 My colleague Chris Tucker was there from EID to talk about Truthland.  API’s Karen Moreau introduced us to Empire State Divide, while Phelim McAleer discussed his documentary FrackNation, which is still in the production phase but expected to be released soon.  Other films included The Grand Energy Transition by Robert A. Hefner, III, and Switch – A Smarter Energy Future. 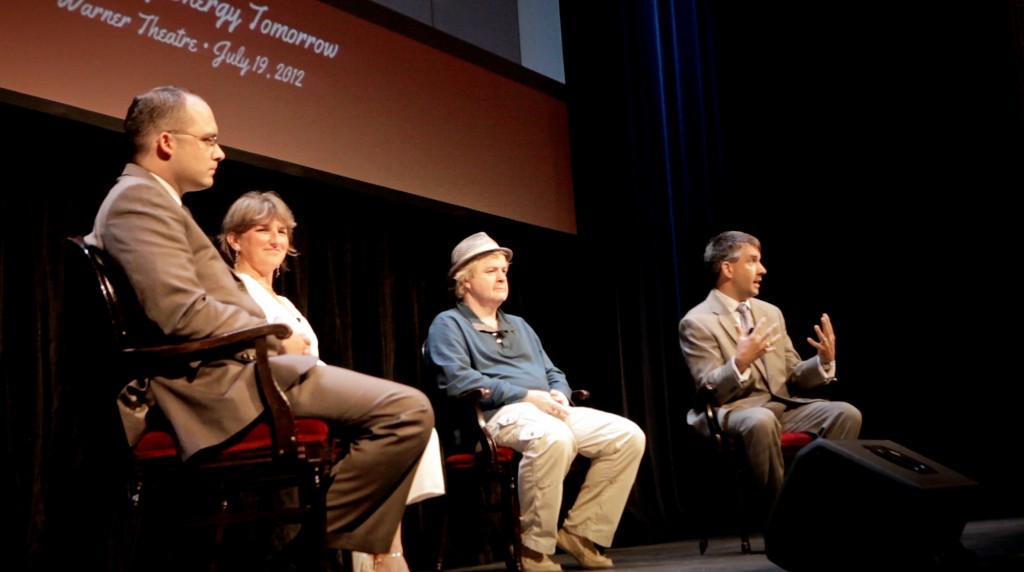 These movies and documentaries represent a new way of communicating the importance of American oil and natural gas production to wider (and younger) audiences across the country, and even around the world.  Indeed, although Truthland just launched last month, we’ve already received requests for the film to be translated into French, Spanish, German, Polish, Afrikaans, and about a half-dozen others (Welsh?). As of this writing, Truthland has been watched online more than 60,000 times since June – with thousands more taking in the film in person, at one of the 25 or so local screenings of the film we’ve helped organize so far. To request a free DVD, to watch the movie, find a nearby screening and more, visit www.truthlandmovie.com.

In addition to the film festival, API is also spreading the word on the facts associated with safe development through a series of new advertisements that take the form of political cartoons.  I’d encourage you to check out API’s blog, www.energytomorrow.org/blog, to view this clever advertising series.

Meanwhile, tomorrow on Capitol Hill, IPAA vice chairman Mike Watford — chairman and CEO of Ultra Petroleum in Houston — will be testifying before the Congressional Natural Gas Caucus on the industry’s challenges and opportunities for domestic job growth.  Look for him to talk about public policies that help or hurt the industry and to address some of the fallacies and myths surrounding industry practices.