The report estimates the state’s lesser-known Val Verde Basin holds at least 5 trillion cubic feet of natural gas and 187 million barrels of natural gas liquids. 15,000 wells have already been drilled in the Val Verde region, signifying that responsible development of these resources is already happening and should continue. The 5 trillion cubic feet  of natural gas in the Val Verde basin translates to around 495 billion kilowatt hours of electricity or power for 45 million homes for one year (the state’s population is closer to 27 million).

Proven reserves are any volume of natural resources that are reasonably recoverable with current technology. Increased development and investment in the state’s smaller plays (including the Val Verde) resulted in a 10 percent increase in the state’s proven reserves, and is expected to continue contributing to the state’s net total reserves. 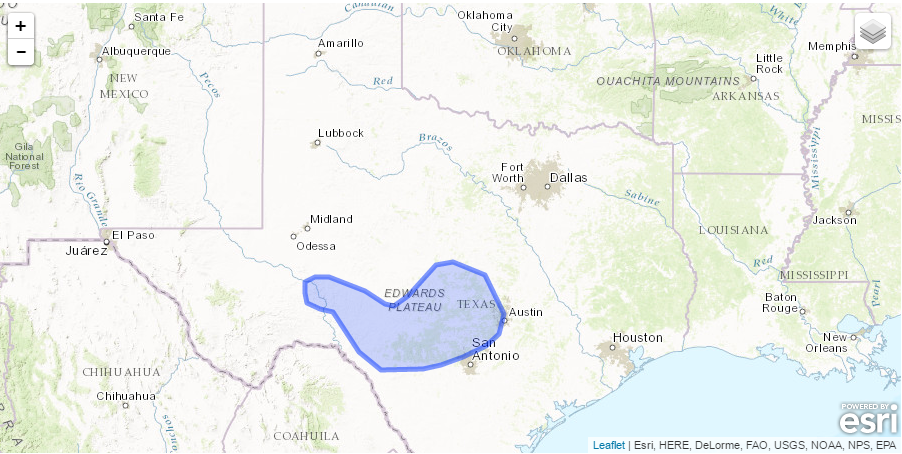 The Val Verde Basin (shown above) is located northwest of San Antonio and is part of the larger Permian Basin which makes up around 22 percent of Texas’s 100 trillion cubic square feet of shale reserves.  Other recently developed plays in the shale-rich region helped Texas add 8 trillion cubic feet to U.S. natural gas reserves, a record high.

The Lone Star State provides over a quarter of the nation’s natural gas reserves and leads the nation in natural gas production. Plays like the Val Verde Basin are valuable assets that have the potential to perpetuate the “Texas Miracle” that has put the state on the map as the place to live and do business.