WATCH: Who Were the Top “Science” Advisors Behind New York’s Fracking Ban?

In the wake of the Environmental Protection Agency’s (EPA) five year study finding that “hydraulic fracturing activities have not led to widespread, systematic impacts to drinking water resources” – and Gasland Director Josh Fox accusing Fox News’ Stuart Varney of “lying” for explaining what the report actually said – New York Governor Andrew Cuomo’s decision to ban fracking in the Empire State is under the spotlight once again.

Since the ban was enacted, a question has lingered without much of an answer: on whom did Governor Cuomo rely as advisors to ban fracking?

Cuomo suggested the ban was based on “science,” but in a new video released today, Energy In Depth unveils the cast of characters who played an instrumental role in denying Upstate New York a fresh economic opportunity. 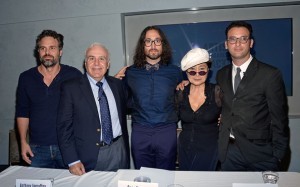 EID recently testified before Congress and released a whitepaper, which points out that many of the research papers used to justify the New York fracking ban were written, peer-reviewed and funded by anti-fracking activists.

Relying on this so-called celebrity “science” was clearly the basis for a political decision by Governor Cuomo. But it also has real world implications for the folks in upstate New York, who are missing out on tens of thousands jobs and economic growth that would have come from shale development.  As Fox News reported, “Cuomo’s decision risks up to 54,000 fracking-related New York jobs — jobs that don’t exist now since fracking is not allowed, but could have been generated with the approval of various projects in the future.” 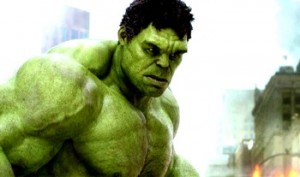