Who Is EarthRights International, the Shadowy Group Behind the Latest Climate Lawsuit? 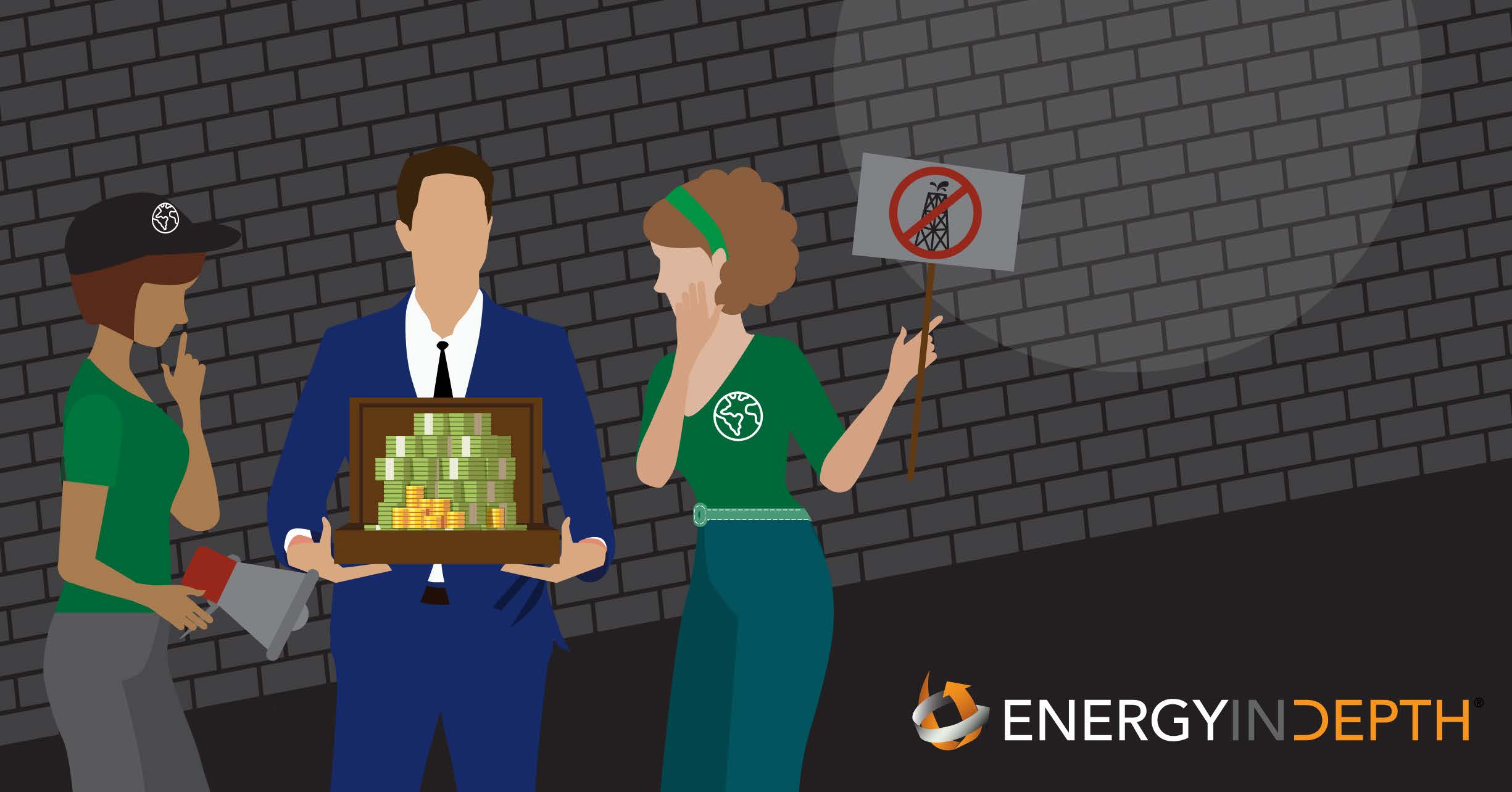 After months of speculation, the Boulder climate lawsuit announcement is official. During a rally last week, officials from the City and County of Boulder, along with San Miguel County announced they are suing Suncor and ExxonMobil for damages related to climate change they say were caused by these two companies.

The plaintiffs will be represented by a Denver-based law firm along with two Washington, D.C.-based non-profits, EarthRights International (ERI) and the Niskanen Center. Both groups say they’re representing the municipalities pro-bono.

The Boulder complaint marks the latest lawsuit filed by localities against energy companies; similar lawsuits have been brought by enterprising trial lawyers representing Coastal California and New York City. But this is the first time we’ve seen ERI or Niskanen enter the fray.

Recent reporting shows that ERI had an existing relationship with the Boulder plaintiffs and helped connect government officials to the Niskanen Center. But why did a Washington, D.C.-based non-profit approach Boulder officials and convince them to sue energy companies for climate change in the first place?