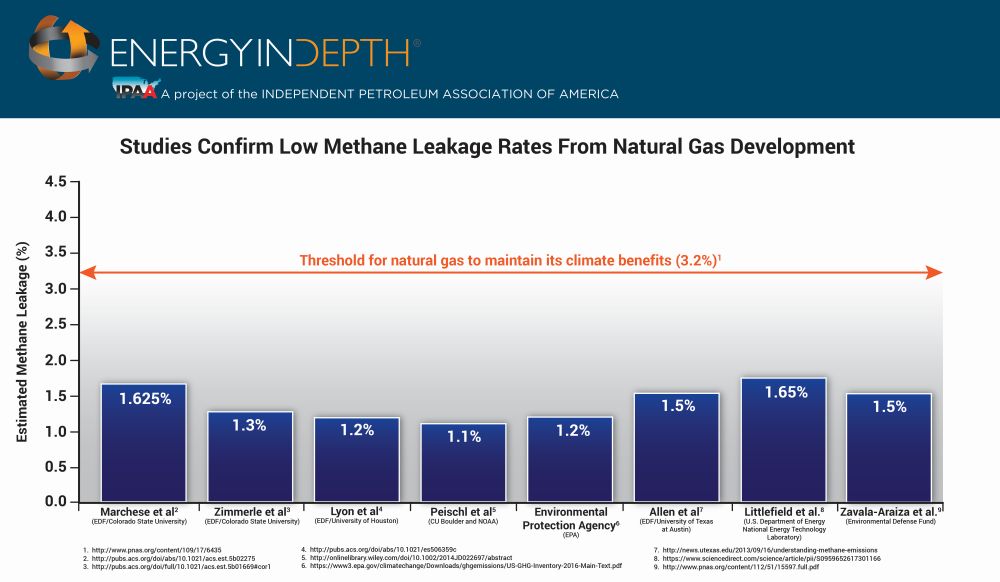 Climate activist Bill McKibben recently penned an op-ed for Yale Environment 360 that laments the “Keep It In the Ground” movement’s failure to convince the public that natural gas is worse for the climate than other major fuels. McKibben’s entire argument is based on the oft-repeated anti-fracking claim that “most studies show that the [methane] leakage rate is at least 3 percent and probably higher.”

It turns out there is a pretty good reason the public isn’t buying what McKibben is selling — it’s completely false.