Activists Admit Climate Litigation Is About Silencing Dissent, Not Justice 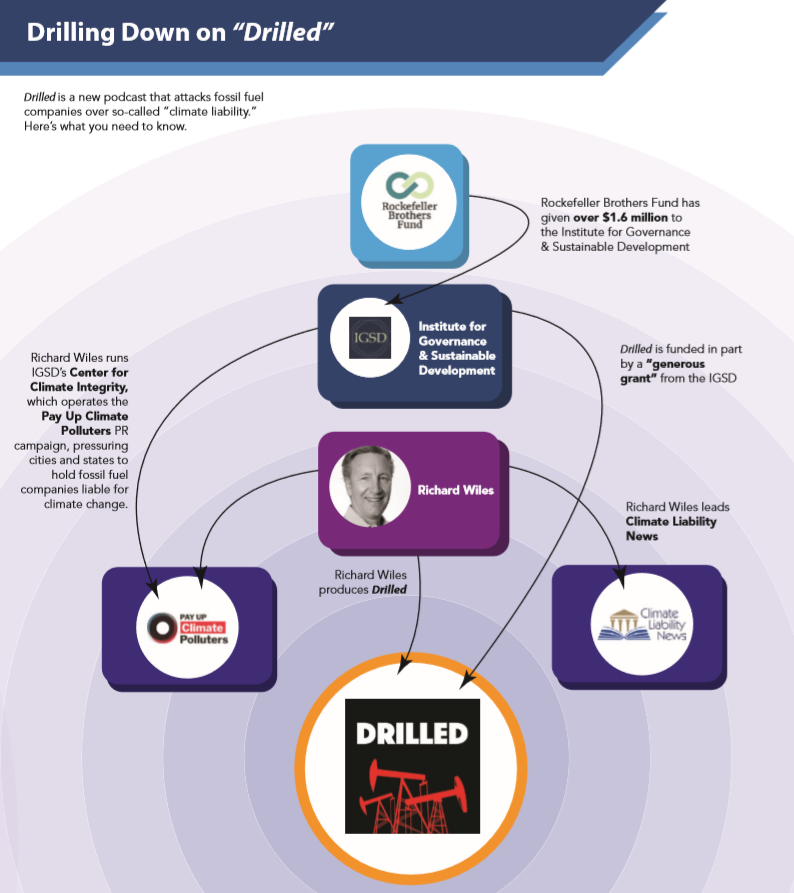 The #ExxonKnew campaign is about shutting down debate and clearing the way for fringe activists’ preferred climate policies, according to a new podcast produced and promoted by the flailing campaign.

The podcast, entitled Drilled, is the latest content in Richard Wiles’ web of climate groups rehashing the same story that’s been debunked again, and again, and again: that Exxon Mobil somehow hid information about climate change in order to continue profiting from petroleum.

But it was what podcast host Amy Westervelt admitted in the eighth episode that was the most revealing:

“Holding the industry accountable for manufacturing climate denial isn’t about finding a bad guy or even strictly about justice, although of course we love a good bad guy … it’s about putting climate denial to rest once and for all and removing key obstacles for action.” (emphasis added)

Westervelt’s admissions comes at a time when climate litigation is being thrown out by federal courts, partially because it is being driven more by politics than any sound legal theory. Westervelt’s comments could be used in the court room to get other lawsuits tossed, by suggesting the cases were brought in bad faith.

Read on at EID Climate.