Texas’ oil and natural gas industry is creating major economic benefits in the Lone Star State, thanks to record-breaking production in the Permian Basin.

For instance, a recent economic analysis by the Perryman Group finds that the state’s oil and natural gas industry now supports one in six jobs in Texas. The analysis showed gains in more than 400 sectors of the economy. Perryman Group’s CEO, Dr. Ray Perryman, further explained the quantitative implications for this growth:

The current total annual economic benefits of the Texas energy sector (oil and natural gas exploration and production as well as related industries) is estimated to include total expenditures of $557.4 billion, gross product of $198.8 billion, and personal income of $120.6 billion, as well as more than 1.9 million jobs (including multiplier effects). (emphasis added)

These benefits are having a direct impact on the lives of Texans. Between 2010 and 2018, the oil and natural gas industry paid more than $100 billion in state taxes and royalty payments, according to the Texas Independent Producers and Royalty Owners Association. These funds go directly to local schools and universities, infrastructure improvements, and hospitals.

For example, UT Austin recently announced a $160 million endowment that will increase tuition assistance for low- and middle-income families. The endowment is paid for through the Permanent University Fund, which is supported by oil and natural gas royalty payments. The gift will completely cover tuition for students from households that earn up to $65,000 a year – exceeding the state’s median income of $59,206, according to the U.S. Census.

Record Production is Forecasted to Continue

Perryman attributes these staggering economic benefits to record-setting production that is reducing the need for imports, and expanding investments in pipelines, storage facilities, and shipping capacity to supply this newfound domestic energy across the United States and to foreign markets.

According to Reuters, U.S. oil production is set to hit 12.36 million barrels per day this year, marking a 500 percent increase since 2010. The Permian Basin is now the highest producing oilfield in the word. In fact, last year thanks to prolific Permian production, Texas provided  more than one-fifth of U.S. domestically produced energy, and produced a record 1.54 billion barrels of oil. 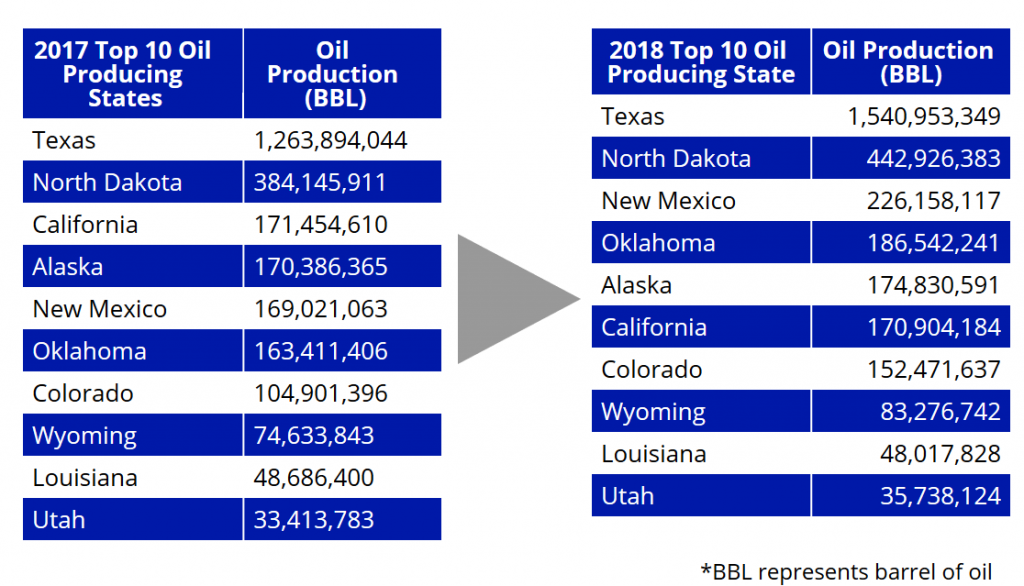 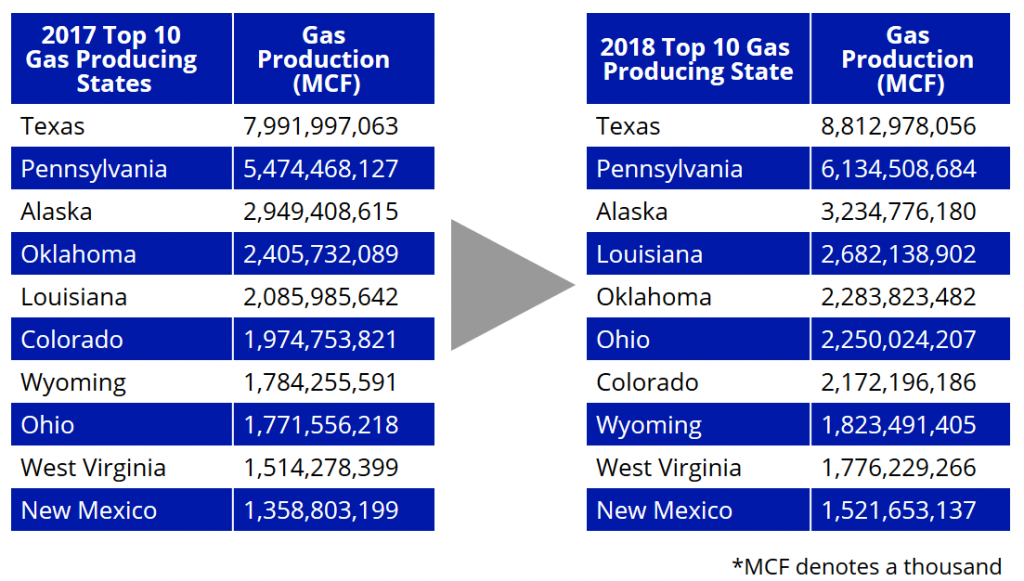 Perryman expects this trend will continue:

Growth in production in the Permian Basin and other parts of Texas is creating a global transformation of petroleum markets. The available, economically feasible supply at this point might well extend for centuries into the future. For Texas, this amazing resource will continue to fuel (pun intended) economic expansion and opportunity.