The ongoing investigation into the actual cause of a recent pipeline incident in Ohio didn’t stop Rolling Stone from using it in the music mag’s latest attempt to frame the oil and natural gas industry as underregulated and unsafe.

No one argues that accidents like those described in the article are not tragic; however, fortunately for the United States – where more than 2.5 million miles of transmission and distribution pipelines transport oil and natural gas across the county – such incidents are uncommon. As the Pipelines and Hazardous Materials Safety Administration explains,

In fact, PHMSA, which oversees U.S. pipeline safety, describes pipelines as “the most feasible, most reliable and safest way” to transport oil and natural gas. And that’s with good cause: 99.9999 percent of the oil, natural gas and liquids that are transported by pipelines safely reach their end destinations, according to data from PHMSA and the Federal Energy Regulatory Commission.

Despite this, the “Keep It In the Ground” movement has made blocking critical infrastructure development a key priority, using rare occurrences like the examples described by Rolling Stone in attempts to not only prevent new pipelines from being built, but also to stop companies from repairing aging lines.

Pipelines are strictly regulated at both the federal and state level.

In a time when the United States is producing more oil and natural gas than ever before, pipelines have become even more vital to ensuring a safe, reliable flow of energy. The abundance of these resources has resulted in a need to build pipelines and repurpose or replace existing infrastructure, and there are multiple layers of regulatory authorities to ensure this buildout is done properly.

In addition to federal oversight by FERC and PHMSA, each state has jurisdiction over pipelines. For example, PHMSA explains,

Ohio’s pipelines are regulated as follows: 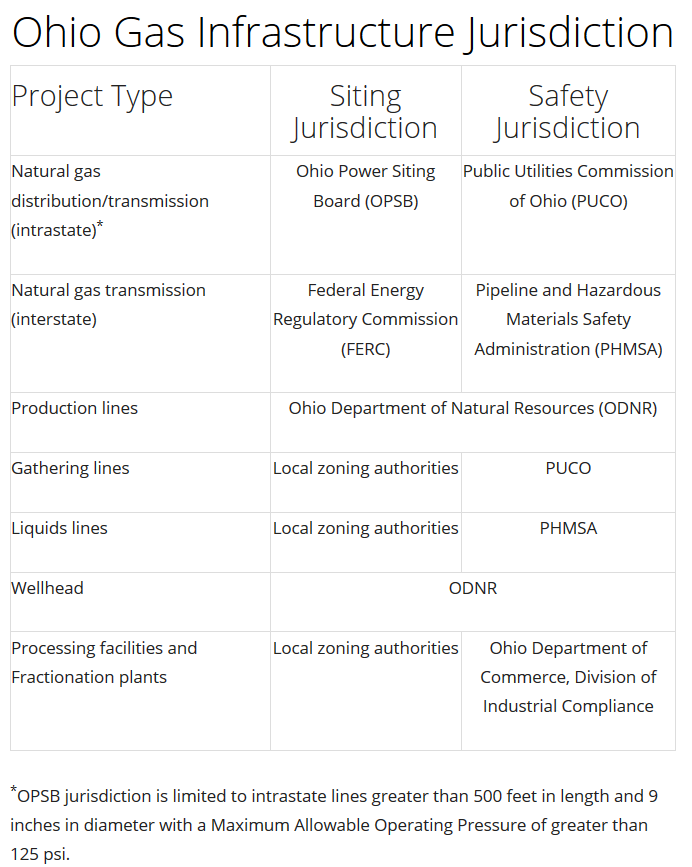 Further, PHMSA evaluates each state pipeline regulatory program annually. PUCO’s enforcement and incident investigation programs have received perfect scores for effectiveness in recent years, based on incidents that have occurred and existing regulations. 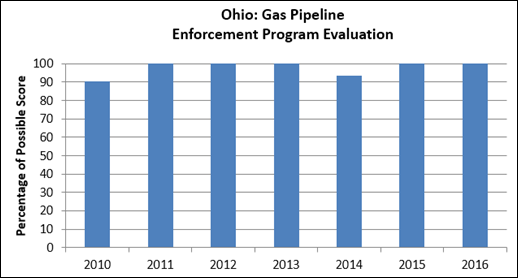 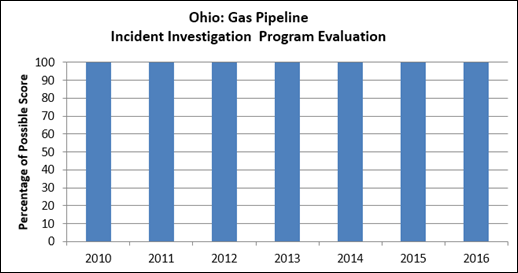 “Oversight is above and beyond what is called for by federal natural gas pipeline safety standards … The PUCO has adequate staffing to keep up with the pace of pipeline construction and operations in Ohio.”

Pipeline incidents have declined since 2005.

Total U.S. distribution and transmission pipeline significant incidents have declined 32.5 percent and total pipeline incidents, which includes underground storage fields, decreased 12 percent over the past 14 years. This is a testament to the effectiveness of regulatory oversight and best management practices of the oil and natural gas industry.

In Ohio, there were seven total pipeline incidents in both 2005 and 2018, and a 65 percent reduction in these incidents from 2017 to 2018, despite an influx of new infrastructure projects.

Rolling Stone referred to the ages of pipelines that had recent incidents, but offered no insight into the strides that have been made to improve aging U.S. infrastructure. About half of all onshore pipelines in the United States were built before 1970, when the federal safety regulations for pipelines was adopted. 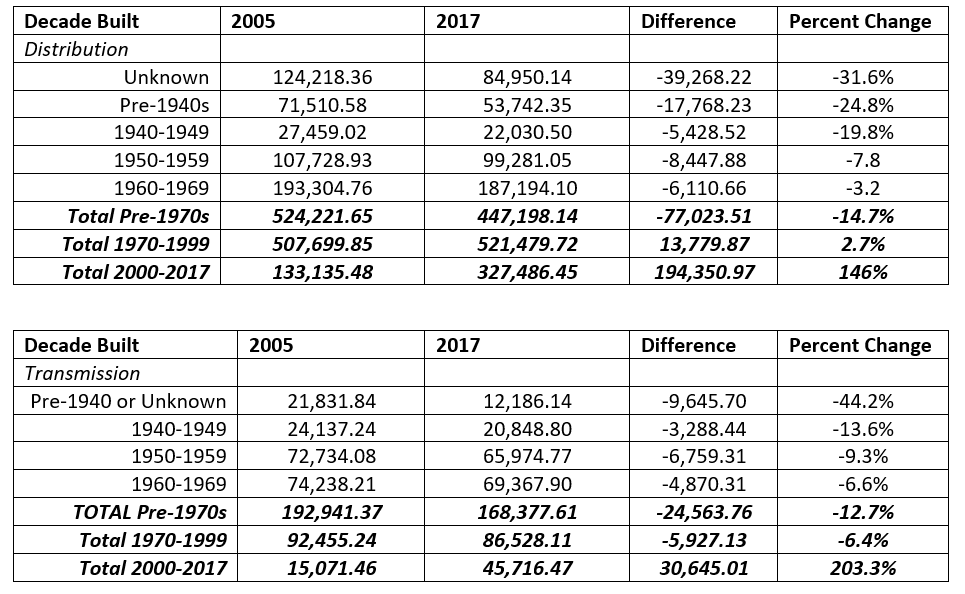 Ohio’s utilities spent $3.8 billion through 2016 and estimated spending an additional $3.1 billion to replace more than 11,000 miles of distribution pipelines. Schilling told the Dayton Daily News last year that, “We feel good that Ohio has been working on replacing aging infrastructure for years now.”

And on transmission lines, new expansion projects often include plans to replace or upgrade older sections of pipeline.

Rolling Stone – which no one disputes knows about music – has periodically tried to inject itself into energy discussions over the years. Completely unrelated to its rock ‘n’ roll roots, Rolling Stone has published articles filled with long-debunked talking points on oil and natural gas that it continues to share (see: “fracking sacrifice zone”), used anti-vax activists to blame infant deaths in Utah on fracking, and last year had an extensive write-up on a “new study” that wasn’t a study or new, but was compiled by an anti-fracking organization. In other words, there’s been a pretty clear agenda in the outlet’s past writings on energy.

Likewise, Rolling Stone’s latest article on pipelines is another example of zeroing in on a few incidents and framing them as if these are normal occurrences. They aren’t.

Pipelines are strictly regulated, and the data show that pipelines continue to be the safest way to transport U.S. oil and natural gas across the country.