There is broad, bipartisan support for natural gas heading into the 2020 election with 55 percent of respondents in favor of “increasing the use of” the fuel, according to a new poll from the Brunswick Group.

It’s the third poll is as many months underscoring the public’s backing of natural gas as a vital fuel for both energy reliability, economic security, and addressing climate change.

Respondents from both parties also feel that natural gas plays a “vital role” in addressing climate change including 68 percent of Democrats and 88 percent of Republicans.

Brunswick noted the one caveat is that voters believe the industry can do a better job of reducing emissions. To that end, improvements in technology and increased innovation have yielded positive results for the industry over the past decade as the shale revolution took off.

In April, the Environmental Protection Agency released its 2020 Greenhouse Gas Inventory that showed, thanks to industry efforts, methane emissions from U.S. oil and natural gas has fallen 23 percent from their 1990s levels even as oil and natural gas production increased by 49 percent and 72 percent, respectively. 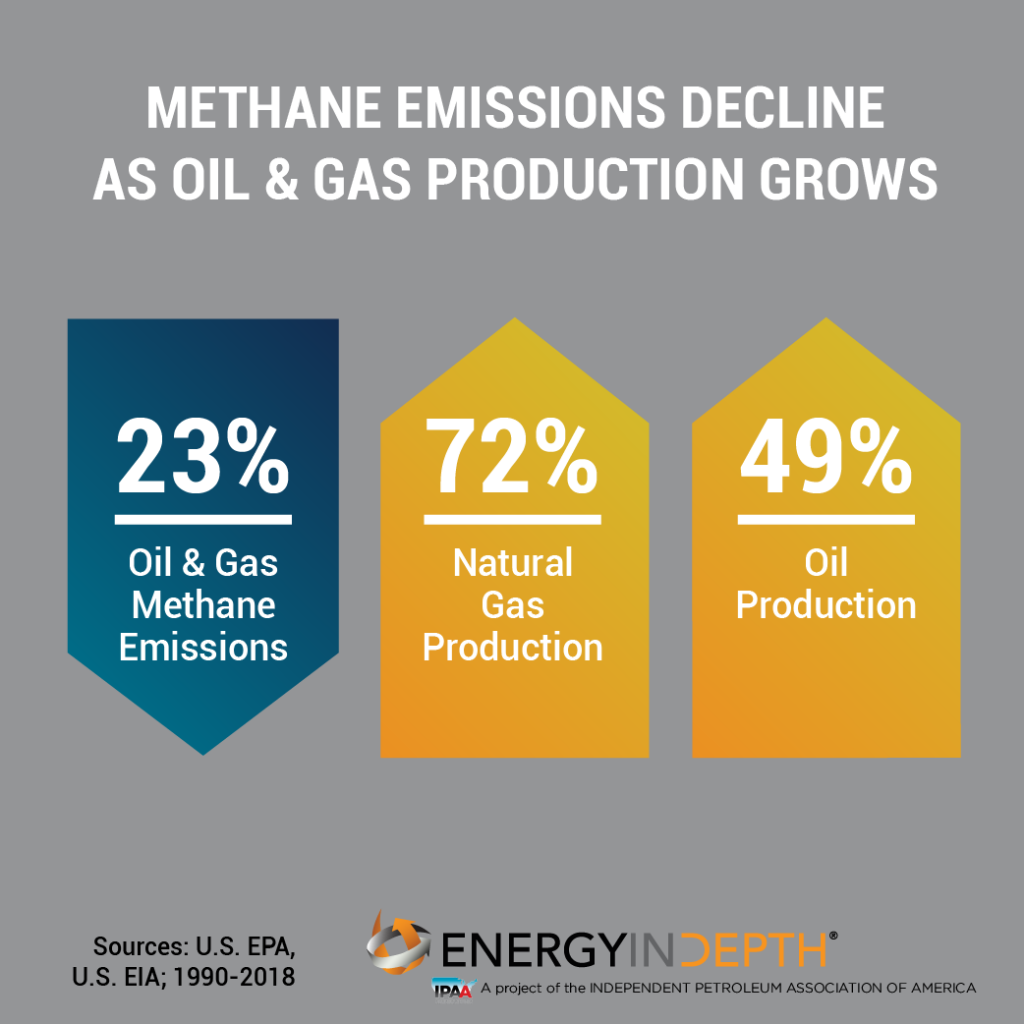 A separate report from the Energy Information Administration found that energy-related CO2 emissions decline by nearly 3 percent from 2018 to 2019 even as the economy grew by 2.3 percent. This reduction was driven by natural gas becoming the fastest growing energy source. Natural gas is also the reason the United States has become by far and away, the global leader in reducing emissions since 2005. Furthermore, the top five emissions reducing states are all big natural gas consumers.

The findings from the Brunswick Group are not an outlier either.

A poll in June published by the American Gas Association and conducted by Morning Consult – an independent media firm – found that Millennial and Gen Z voters support natural gas. More than 60 percent of respondents felt that natural gas was affordable, reliable, and accessible.

Another poll conducted by Morning Consult in August along with the American Petroleum Institute found that 64 percent of respondents in a selection of key swing states are more likely to vote for a candidate who “supports policies that ensure consumers continue to have access to natural gas and oil produced in the U.S.” Another 75 percent said that they agree that oil and natural gas are “essential to a modern lifestyle, and 63 percent said that natural gas will play an important role in in helping the economy bounce back from the COVID-19 pandemic.

As each of these polls demonstrate, energy security and affordability are not partisan issues – and natural gas has a significant role to play for both.