Last week, interested parties from across the Ohio Valley gathered just outside of Pittsburgh for the second Appalachian Basin Storage Conference. Attendees at the standing-room only event heard from a number of speakers that included geologists, engineers, industry executives, and New York City investment bankers. Based on what was heard from the conference’s panelists, it’s clear that all eyes are on the Appalachian Basin. According to Jerry James of Shale Crescent USA, investment made over the course of the next few years may bring about what could be the next industrial revolution:

“There’s been two great industrial revolutions in this region, and we are about to embark on a third.” 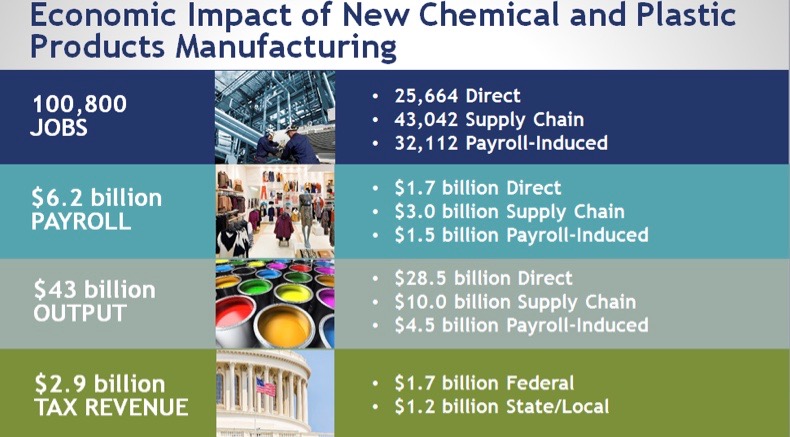 Could Shell’s Pennsylvania Chemicals Project spur an industrial revolution along the Ohio River? A panel of investment bankers seems to think so. The “Investing in the Appalachian Storage Hub” panel discussion included investment bankers and lawyers from ‎Boenning & Scattergood, Inc., ORIX USA, Evershelds – Sutherland, and Freestone Industries – all of whom reported that their organizations are keeping a close eye on the Appalachian Basin. As Jorge Pelaez, Managing Director, Investment Banking, from Boenning & Scattergood, Inc. said,

“You are not competing regionally you are competing globally.”

Each of the panelists were clear in their belief that there’s a significant amount of investment still sitting on the sidelines. That’s hard to believe, when you consider the fact that billions of dollars have already been poured in the region. But as Damian Georgino, special counsel with the law firm Evershed Sutherland (U.S.), told Kallinish Energy on Tuesday, “Right now, there is $500 billion in infrastructure funds sitting on the sidelines worldwide.”

In addition to the early and significant market indicators that investors are tracking right now, such as the progress of the Shell Pennsylvania Chemicals project, and the final investment decision by PTT Global Chemicals, the development of more pipeline and storage solutions should spur additional petrochemical investment, according to the panelists – all thanks to staggering amount of ethane growth produced from the Marcellus and Utica shales.

The American Chemistry Council believes that the Appalachian Region – or the “Shale Crescent” – could see $36 billion in capital investment and $28 billion in new annual output of chemicals, plastic resins and plastic products. This buildout would lead to over 100,000 permanent jobs along the Ohio River.

Is this notion of an industrial revolution – one brought on by the development and utilization of home-grown energy resources – seemingly farfetched?

Not really. We’ve seen it happen here in the Ohio Valley before. In 1887, for example, Findlay, Ohio brought in 70,000 visitors for a three-day celebration of the “inexhaustible supply of gas.” Banners filled Main Street, adjoined with signs touting the “31 factories located within one year.” As a result, the population grew from 4,000 in 1884 to 25,000 by 1889 and continued to grow from 1890 to 1930 as migrants came from Europe in search of work.

For example, below is photo of downtown Findlay, Ohio captured from June 1887, courtesy of the Wood County Historical Center and Museum collection: 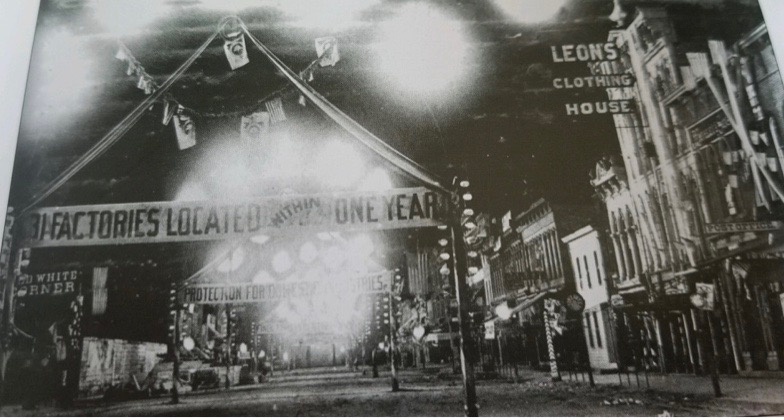 A second industrial revolution took place in the 1940s, as a result of the massive oil and gas pipeline expansion projects during World War II. As the American Oil and Gas Historical Society reports:

“U.S. oil became indispensable for laying runways, manufacturing of synthetic rubber for tires, creating lubricant for guns and machinery and the distilling into gasoline (particularly at 100-octane levels) for use in trucks, tanks, jeeps, and airplanes.” 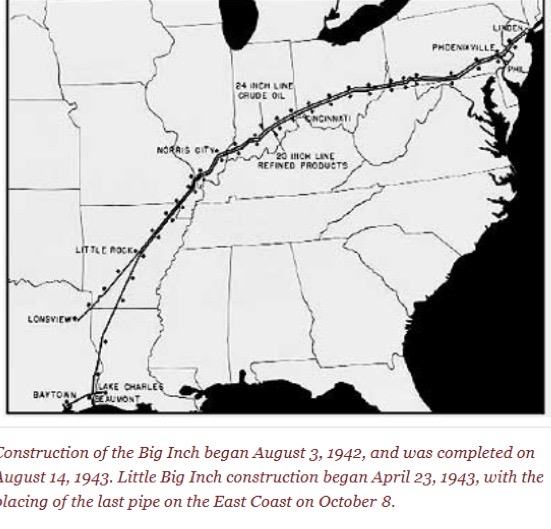 During and post-World War II, the economy continued to grow along the Ohio River, thanks to a robust manufacturing sector. Beginning in the 1960s, however, globalization and competition from overseas started the region on a downward spiral – one that continued until just recently. Today, we are now seeing the signs of economic growth – fueled by fracking – that have led us to the verge of what could likely become a third industrial revolution.

Recall that about a year ago, EID asked “Could the Appalachian Basin Be the Next Silicon Valley of American Energy Infrastructure?”

It certainly appears so.

Just as it was in other eras of energy production and infrastructure development in the region, the right recipe of historic levels of natural gas production, combined with robust and timely energy infrastructure and storage solutions, have experts believing the region could in fact realize a manufacturing rebirth.

During the Appalachian Storage Hub conference, the American Chemistry Council reported the following figures, which is by any measure simply remarkable: 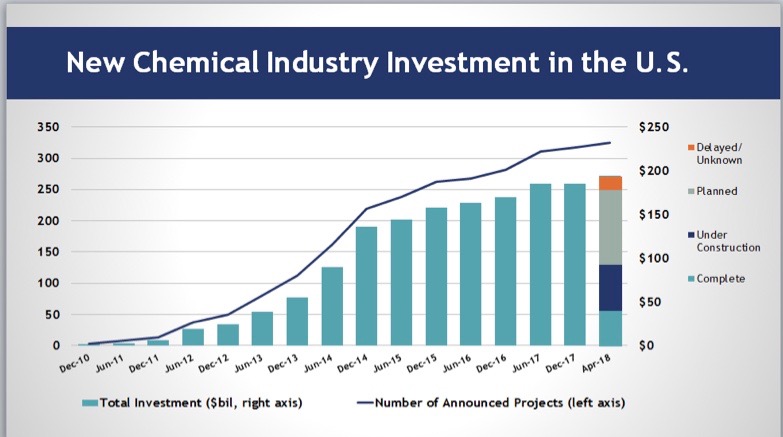 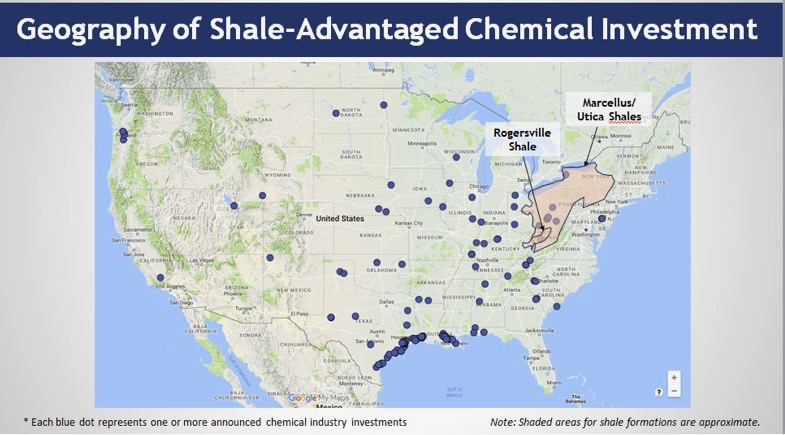 The feeling of hope and excitement has become contagious in the Appalachian Basin, and with good cause. As oil and gas development continues, Ohio, Pennsylvania, West Virginia and even Kentucky are all watching, and waiting as these proposed economic engines become closer to a reality – one that would break the cycle of generational poverty that has plagued this region of the country for far too long.

While it may be too soon to tell if a third industrial revolution is indeed on its way along the Ohio River, if the experts are correct – and if history is any indicator of the future – there’s no question that the forecast looks bright.